Nike’s FuelBand line-up has given fitness fanatics a novel way of logging calories burned, steps made, and general health improvements achieved in a very eye-catching, wrist-worn package. Given the iconic sportswear manufacturer’s close relationship with Apple, it’s no surprise that the companion app has only hitherto been released for those on iOS, but today – finally – Android users can join in with the experience courtesy of the new Nike+ FuelBand app released over at the Google Play Store.

With Apple CEO Tim Cook famously a board member at Nike, Android users were always going to have a long wait for a Nike+ FuelBand companion app. But while it may have seemed an impossible dream, Nike has finally taken the wraps off its new app over at the Play Store, and for the most part, it’s packed with many of the features that iOS users will have become accustomed to. 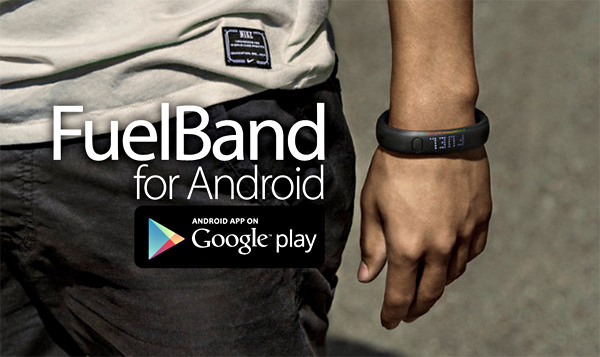 As a Nike+ FuelBand owner, you’ll be able to sync directly with your device, which in turn allows you to check stats, monitor NikeFuel, and see where you can set goals to improve your overall fitness and wellbeing.

Sure, the Nike+ FuelBand has an undeniable “cool” factor that has helped to ramp up sales since the first-gen model, but it certainly has merits as a legitimate fitness-centric smartwatch as well. 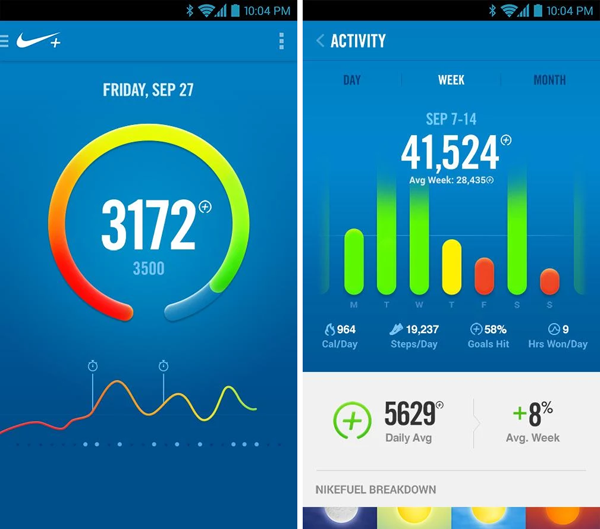 Not too long ago, Nike essentially ceased development of the Nike+ FuelBand line-up, laying off a number of the project’s workers in the process. Given that Apple is poised to release its own smartwatch range with many features relating to iOS 8 HealthKit, a continuation with the FuelBand project would have thrown up a conflict of interests, and instead, it has been suggested that Nike is working with Apple on a device separate to the Cupertino company’s inaugural”iWatch” effort. 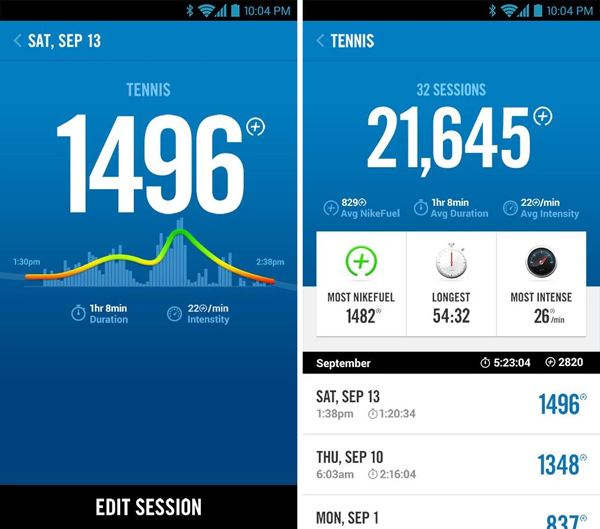 The new companion app for Android requires the Nike+ FuelBand SE, as well a device running Android 4.3 Jelly Bean or higher. As per the change log, the app is optimized for the Samsung Galaxy S3, S4, S5; Google Nexus 5, HTC One and Motorola’s Moto X. We’re sure it will bring support for more devices in the near future.

(Download: Nike+ FuelBand for Android on the Play Store)