Official HTC One M8 Accessories: Here Are The Details

Today is, as many of you will know, the day of the announcement of the new HTC flagship, which we now know to be called the HTC One (M8). As well as taking the wraps off the device itself, the Taiwanese company has also shared some of the official accessories it plans to launch alongside the device, and we’ve got all of the details right here.

Every great device needs a broad selection of decent accessories to supplement the experience, and having significantly improved upon a handset that earned its fair share of plaudits last year, the company has also delivered the goods as far as cases and peripherals are concerned.

With that slick aluminum unibody, which is even more aluminum-y than before in that it covers the entire back and sides of the device, you’ll certainly want to keep it adequately protected from the elements, and to ensure that your HTC One (M8) stays out of harm’s way, HTC has thrown in one or two standard cases. 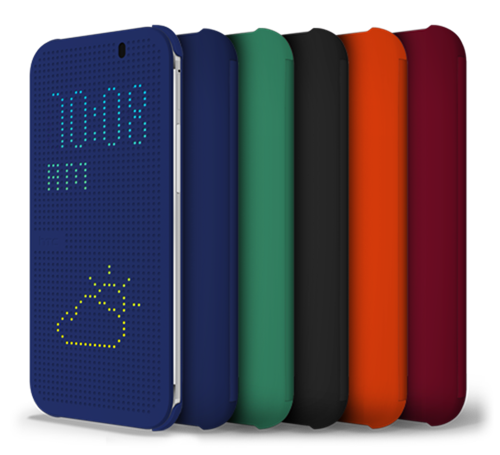 First and foremost, you get the Flip case and Double Dip case, both of which were first seen with the HTC One last year. Naturally, each has been tweaked to suit the new design, and as well as keeping in line with the style factor of the device itself, offers adequate protection. 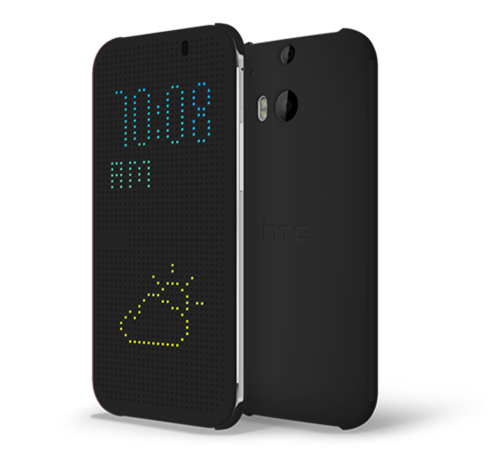 Additionally, Dot View cover, which makes the device look like a Lite Brite, is also available from the get-go, as was previously revealed in the run-up to launch.

Moving away from cases, HTC has thrown in a useful selection of your day-to-day HTC One (M8) peripherals, including a car kit, battery pack and speaker. The car kit is tailor-made to fit comfortably in any in-car set up, featuring a dash mount and cradle, and with a software feature that makes apps easier to navigate and use when docked in the car, you’re ready to hit the road. Oh, and if you do happen to be planning a long trip somewhere, then the 9,000mAh battery pack should also tide you over with a good few charging cycles. 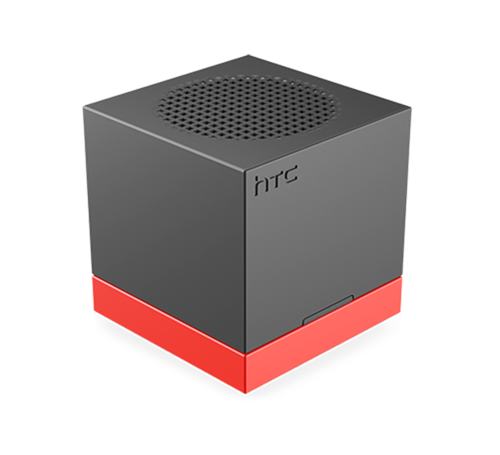 The new-and-improved Boombase speaker, meanwhile, offers 9 hours of continued music playback, which is more than enough for the seasoned party animal, and hey, even when the NFC speaker does run out of juice, the BoomSound feature of the HTC One (M8) will keep the music playing on and on. 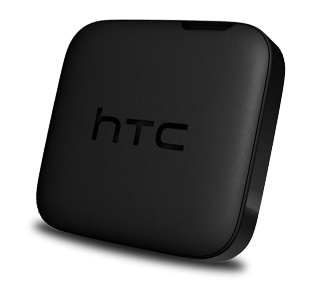 Also in the offing is Fetch, a new Bluetooth Low Energy device that hooks up onto your keyring and will beep if your device is not within its proximity. It’s a novel idea that will prevent you from losing your handset, and given that most people keep their keys and smartphone close to each other at all times, is also seamless. 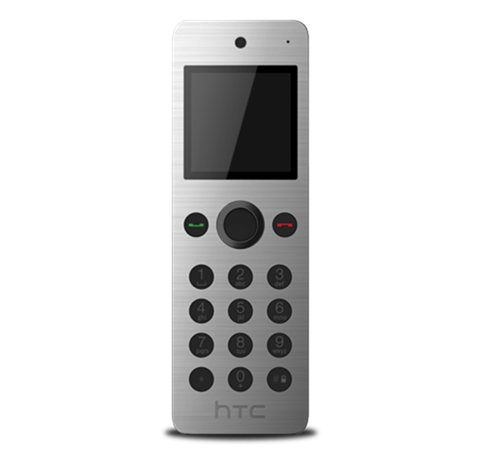 Finally, HTC has also taken the wraps off the Mini+, a small device that can remotely make/receive calls, send/receive messages, and perform other menial tasks without interrupting that movie you’re watching on the HTC One (M8)’s 5-inch full-HD display. The basic ‘phone’ element of the modern-day smartphone has played second best for a long time now, and with the Mini+, users can keep their devices free for more "important" tasks like watching films, gaming, and aimlessly browsing the Web. Wonderful!

We’re definitely impressed with how much other stuff HTC has been working on aside from the device itself, and for all prospective HTC One (M8) owners, the most difficult decision will probably be in justifying not buying the whole range of accessories.