NVIDIA Shield TV 2 Now Available To Order, It’s Arguably The Best Set-Top Box You Can Get

The NVIDIA SHIELD TV was already accepted as being one of the best streaming boxes around, especially if you like to use things like Plex, for example. When NVIDIA announced the updated SHIELD TV 2 during CES in Las Vegas earlier this month, it didn’t make that much of a song and dance about the whole thing, and that’s a shame because it really should. The newly updated NVIDIA SHIELD TV is pretty awesome, and the company has now announced that it is ready for orders. 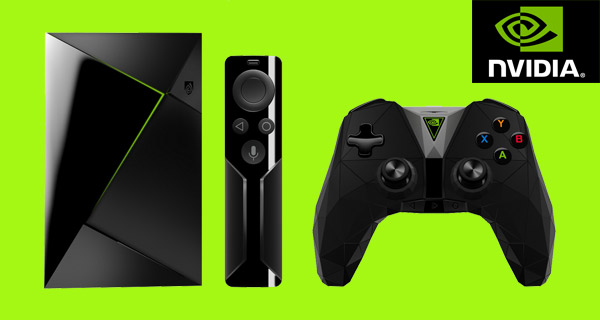 At $199, the NVIDIA SHIELD TV isn’t the cheapest streaming box around, but it’s arguably the best. With support for 4K+HDR video as well as the ability to take 4K video from a PC on the network and cast it to a big screen TV, this new box is perfect for PC gamers who want to give gaming a try on something like a huge TV screen. With 4K support, there’s no reason to scrimp on the number of pixels, either.

With the SHIELD essentially being a computer powered by Android TV, this newly updated model also features Google Assistant, which makes for an even better product than we have already described.

With Google Assistant + redesigned game controller, users can now talk to their SHIELD TV just like the Apple TV, but NVIDIA has taken things a step further as well with a accessory called Spot. Spot is basically a device that can be plugged into the wall and is used to extend the SHIELD’s Assistant capabilities to anywhere in the home. Want to know the answer to something in the kitchen when your SHIELD is in the living room? That’s not a problem thanks to the Spot. 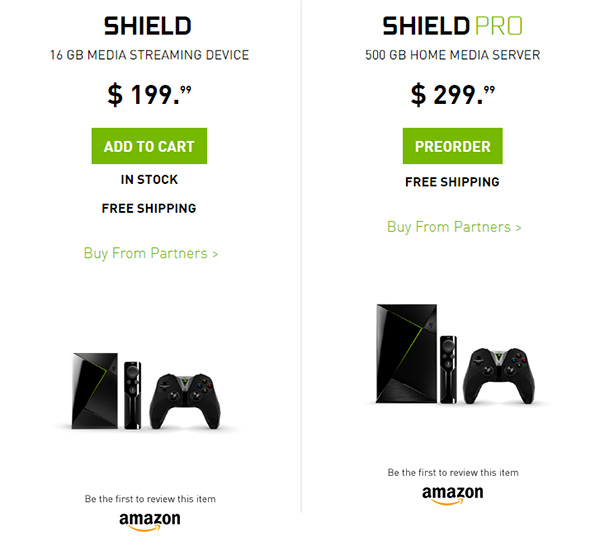 Unfortunately, the Spot isn’t quite ready for primetime yet, but NVIDIA will announce availability and pricing as soon as it’s ready. Couple the Spot’s abilities with what the SHIELD itself brings to the table, and we think NVIDIA might be onto a winner here.

We can’t wait to see how the market reacts.