With immediate effect, NVIDIA has started rolling out the ‘SHIELD Experience Upgrade 5.0’ to existing SHIELD TV hardware to make good on recently made promises.

NVIDIA used this year’s Consumer Electronics Show (CES) in Las Vegas to tease and promote the brand new 2017 SHIELD TV hardware. There was quite a bit of excitement around the hardware, and rightly so given some of the changes and improvements made, but it was also revealed that NVIDIA would be taking the opportunity to bring a number of the improvements to the existing SHIELD TV experience, as released back in 2015. 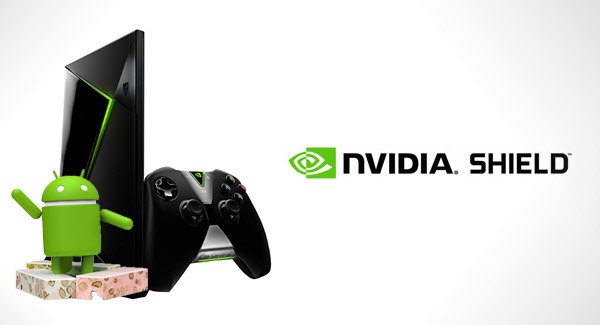 The update comes approximately 12 weeks after NVIDIA’s last SHIELD Experience Upgrade, which took the underlying firmware to version 3.3. It may have meant that hardware owners have had to wait the better part of three months for improvements, but given what’s actually included in this latest update, it looks to have been worth the wait.

As part of the SHIELD Experience Upgrade 5.0, NVIDIA has refreshed a number of key areas, but before getting into all of that, let’s just address the elephant in the room. This update brings the SHIELD TV up to Android Nougat 7.0, thus introducing quite a few changes to the experience. You now have access to a recent apps page which allows you to double-press the home button on the SHIELD remote to quickly access recent apps. Picture-in-picture support has also been introduced along with a new settings menu.

There’s new Pause/Play functionality on the SHIELD remote as well which is accessible by double-tapping on the volume slider. NVIDIA has also added the ability to “write to attached USB or SD card storage.” New speaker configurations for Plex such as 4.1, 6.1, and 8.1 channels are also supported, as well as the enabling of cast for HBO GO when using the SHIELD TV. Those looking to utilize the upgraded GeForce NOW service with GTX 1080 graphics can do so as well, along with the ability to stream 4K HDR games from PC via GameStream with lower latency. 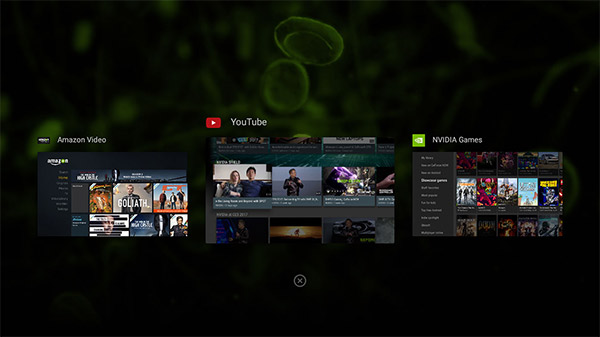 You now get Amazon Video support as well which instantly brings a plethora of videos to those who have an active Prime Membership. A new NVIDIA Games app is also included which looks to act as a hub for gaming discovery, with NVIDIA announcing the availability of some new games, as can be seen in the image below. 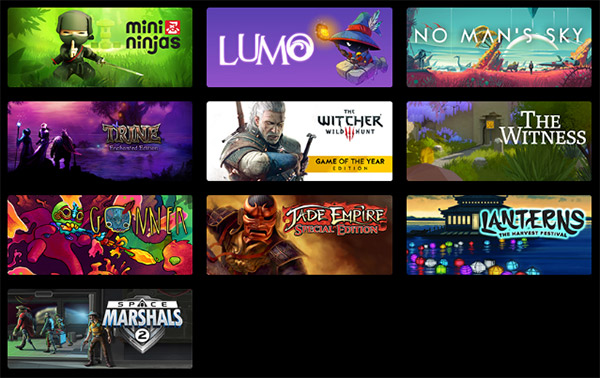 There are also some new apps for 2015 SHIELD TV hardware owners to sink their teeth into. The official NFL experience has been brought to SHIELD TV, as have the Twitter, Comedy Central, Vimeo and Viki apps. Nest owners can also get in on the action with support for viewing “live video from your Nest Cams with the new Nest app on SHIELD. With Nest Aware, you can even watch each camera’s video history.”