The Android TV-powered NVIDIA SHIELD has today received the sizeable software update that was announced in June, bringing a raft of new and improved features to the set top box. Without a doubt, the headline feature is the addition of Plex Media Server support, allowing users to have the device transcode media on the fly just like PC, Macs and some NAS drives.

Being able to stream video, music and photos from the SHIELD to other devices is a great addition, and obviously makes considerably more sense to users of the SHIELD Pro with its 500GB of internal storage. 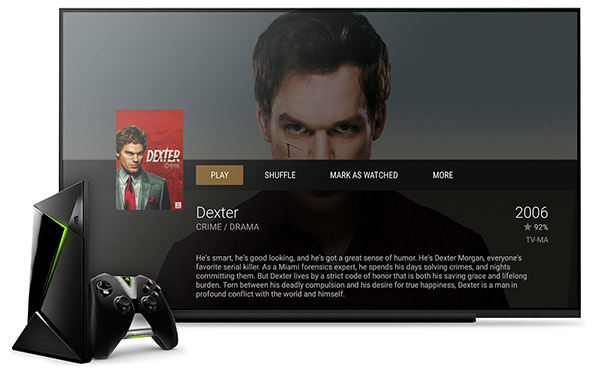 With that being said, however, another of the new additions in this latest update is support for shared drives, allowing users to attach the SHIELD to a NAS via a network, pulling media as it goes. Now, anyone with a NAS on their home network, such as a Synology, can have all of their media stored there, transcoded by the SHIELD and then streamed to another device in the home. It’s like we live in the future.

As part of the update, the SHIELD’s internal or shared storage is now accessible to Macs and PCs via the network, making the management of local media much easier than the hacks that had to be employed previously. If Plex Media Server support isn’t enough to get you interested, there are of course plenty more features to choose from.

There’s support for VUDU 4K videos and HDR Netflix (once it is enabled), CbCr 4:4:4 color space, HDMI-CEC to power off the TV automatically when the device goes to sleep, and 4K Ultra HD playback at 60fps for YouTube. In addition to all this, the update offers Dolby Atmos sound pass-through for apps that support the system, enhanced picture quality for RGB televisions, improved video on 23.976Hz displays and the latest Android AOSP security patches. 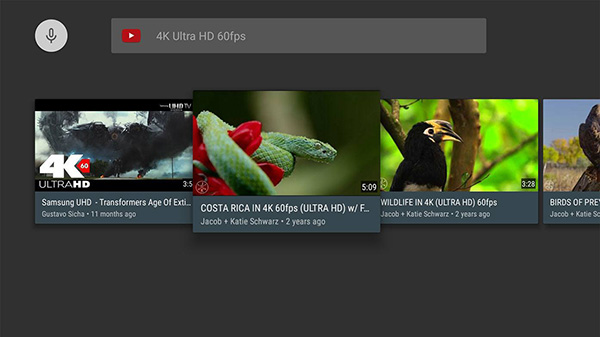 The update is available now, and as NVIDIA pushes its updates out to everyone simultaneously, those who haven’t received the update yet may want to check for new updates manually. That should trigger the download soon enough.

If you are interested, you can grab NVIDIA SHIELD 16GB from Amazon right now for as low as $199.