NVIDIA has used its time in the CES 2017 spotlight to introduce ‘GeForce Now’, a cloud-based gaming service that will be targeted towards owners of low-end Mac and PC machines. Similar to the service offered to those with the NVIDIA SHIELD TV, GeForce Now will serve to let those with low-end machines run and play high-end PC games without having to worry about incompatibility or performance issues.

The need for, or existence of, GeForce Now as a cloud-based service may not immediately be understandable to a lot of individuals who may use traditional game consoles to handle their gaming requirements, but the company has put forward a pretty solid case for the platform as part of CES. 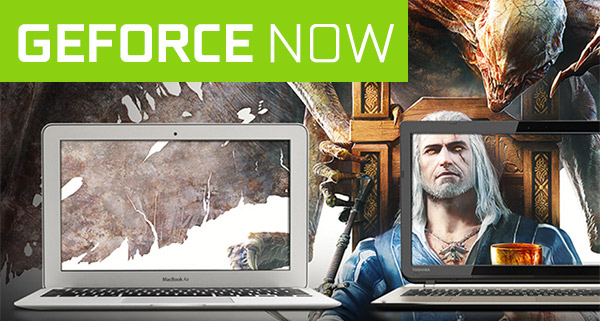 As part of the introduction, NVIDIA suggested that there are currently an estimated 1 billion PCs dotted around the globe that have an internal GPU that’s simply not capable of rendering graphics and executing high-end PC games to their full potential. That’s where GeForce Now steps in.

By creating this new service, NVIDIA is essentially providing gamers with a cloud-based Pascal PC that will execute the game on their behalf with all of its underlying power which is actually needed to introduce full-potential gameplay. That in itself is an attractive proposition, but it will also act as one of the very few mechanisms for Mac owners to interact with and play the latest and greatest Windows games that are otherwise not available on macOS.

This was demonstrated on stage by NVIDIA showing Rise of The Tomb Raider playing on one of Apple’s Macs, even though the title is yet to actually be released for macOS.

Gamers can use the service to easily transform aging Windows-based PCs or laptops with integrated graphics into state-of-the-art gaming machines. They can also play the hottest new PC game releases on their Macs without waiting for the Mac versions to become available. 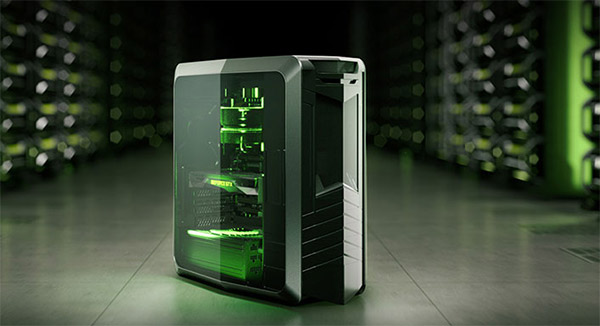 Rather than acting as a streaming service in the typical sense, NVIDIA’s GeForce Now will actually function as its own standalone high-end PC-in-the-cloud that is designed to run the individual games as purchased from services like Steam or Origin. The low-end Mac or PC owner will then utilize the power of NVIDIA’s GRID services to play and experience the game.

GeForce NOW saves in the cloud game progress and achievements, and synchronizes them with locally installed games. This means gamers can use GeForce NOW on a secondary laptop and pick up right where they left off playing on their primary gaming PC. 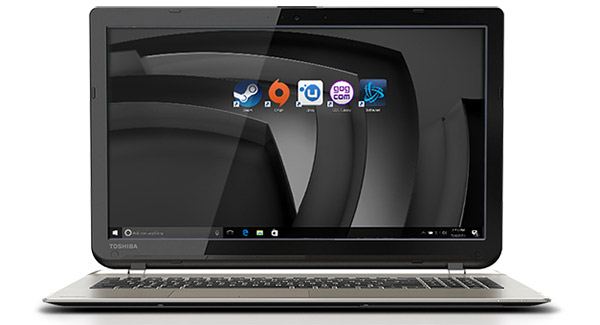 The company will begin rolling out the platform this coming March, with gamers having to pay $25.00 for every 20 hours of gameplay on a GeForce GTX 1060 PC, or 10 hours on a GeForce GTX 1080 PC. However, when registering, users will be able to play for free for 4 or 8 hours, depending on the cloud PC chosen.