The Apple Watch is now five years old and what a ride it’s been. After a stuttering start the wearable has become the best smartwatch on the planet and the competition shows little sign of catching it.

The Apple Watch Series 5 is the latest to arrive and right now you can pick a GPS + Cellular model up for the same price as a GPS one. 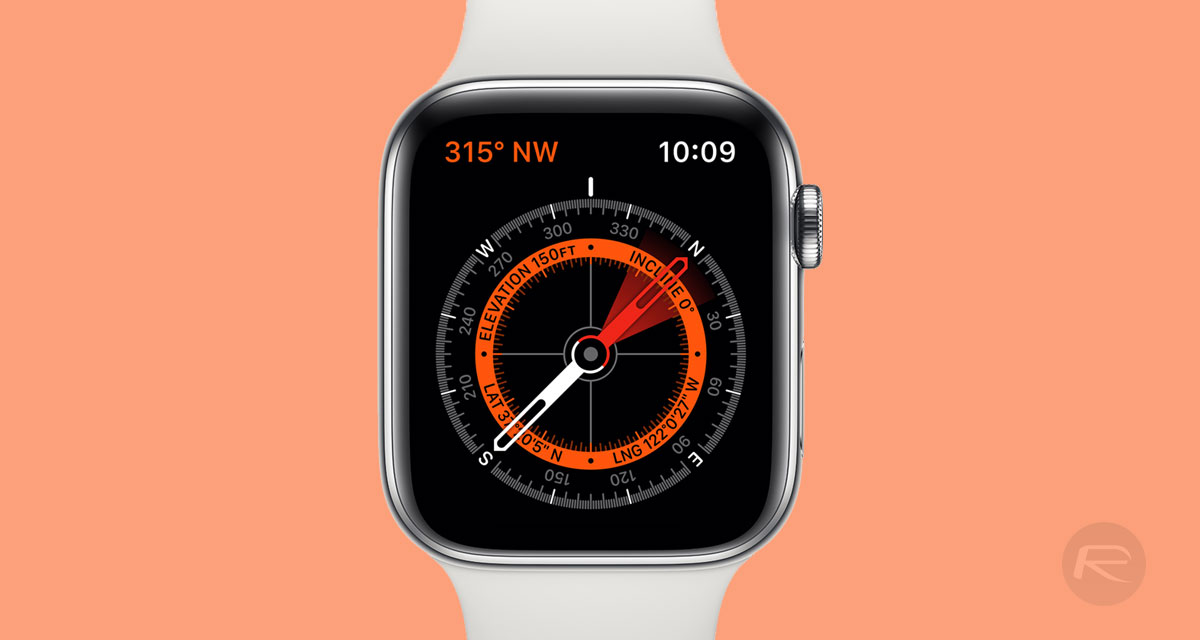 Right now Amazon is selling the Apple Watch Series 5 GPS + Cellular model in aluminum and 40mm size configuration for just $399. Normally that combination would sell for around $500, making this a saving of a massive $100.

You don’t need to enter any discount codes or clip any coupons to take advantage of this deal, but we don’t know how long we can expect it to be available. If you’re planning on taking advantage of it we’d definitely suggest doing it sooner rather than later.

The current Apple Watch Series 5 has tons going for it, starting with the always-on screen that really changes the game as far as the wearable is concerned. For the first time ever it’s actually a great watch as well as a great smartwatch. 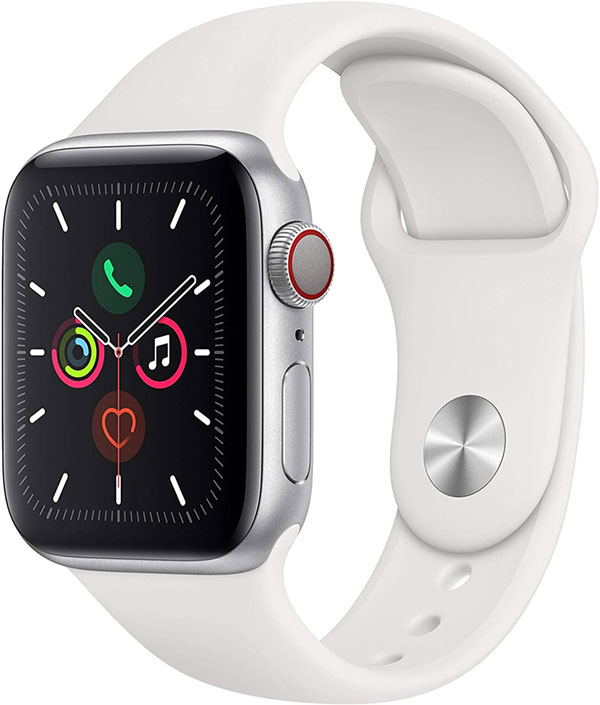 Couple that with the App Store being on your wrist at all times and the built-in heart monitoring and GPS functionality and this is a great deal. Pick it up now while you still can.