Nothing Brings The Phone 1 To The United States, Here Are The Details

The Nothing Phone 1 is finally available in the United States, but it’s happened in a way that few people would have expected.

This isn’t a proper launch as such, but some people will be able to get their hands on the phone for $299 as part of a beta program. 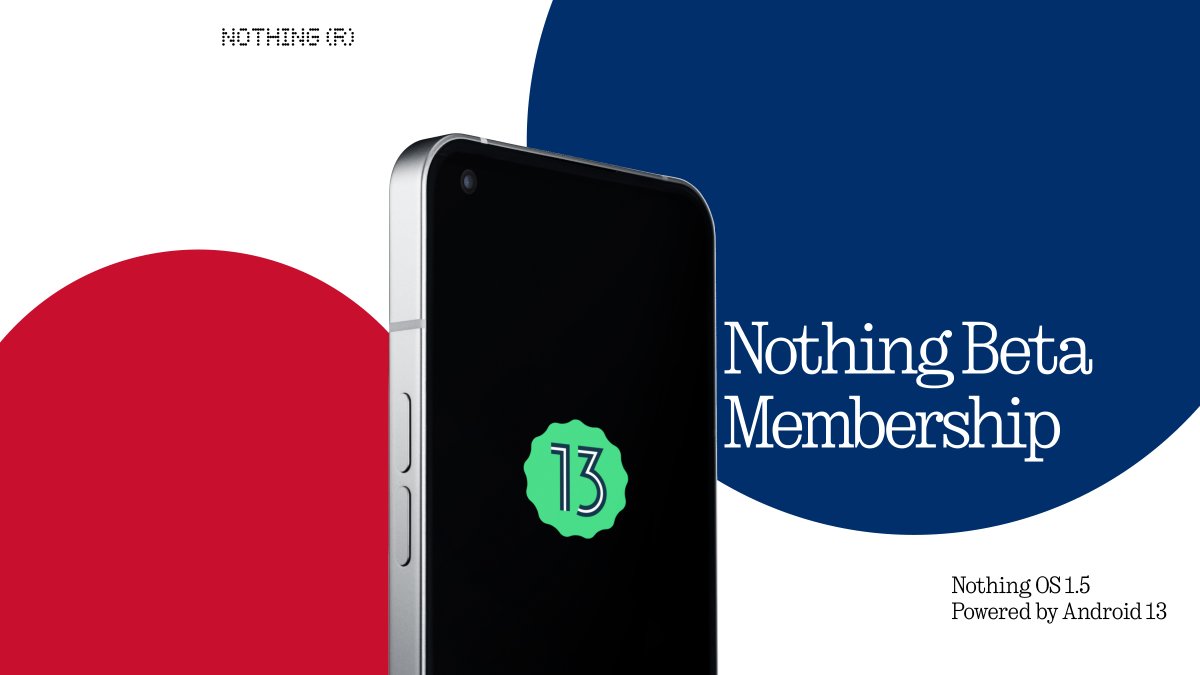 The new program will see customers pay $99 and get a black version of the phone with 128GB of storage and 8GB of RAM. They then get to test the phone’s Android 13 beta software, although the company is quick to say that the phone might not work with all carriers. In fact, the 5G connectivity is only supported on T-Mobile.

If you’re an AT&T or Verizon subscriber you can still get your hands on one of these things, but you’ll be stuck with 4. What’s worse is that Nothing goes on to add that Verizon customers will deal with “very limited” coverage, suggesting you might be better just skipping it entirely.

The new beta program will run until June 30, although those who bought the phone won’t need to return the phone seeing as they obviously paid for it.

US, we have something special just for you.

Experience Phone (1) with our Nothing Beta Membership. You'll receive a Phone (1) to test Nothing OS 1.5, powered by Android 13. And the opportunity to claim a Nothing Community Black Dot.

As for anyone who isn’t keen to go through these hoops, don’t worry — it seems increasingly likely that a full Nothing Phone 1 launch is coming at some point in the future.