Nokia is in between a big transition and in the process of being fully acquired by Microsoft over the coming days, but that isn’t stopping its German arm from having a bit of run on the way down.

Posting to its official Twitter account, Nokia Germany decided to take a pop at Google’s just-announced new version of their mobile operating system, codenamed KitKat – or Android 4.4 KitKat as it will also be known.

The not-so-subtle dig at Android – and indeed Samsung, as it turns out – came in the form of a photo that featured the famous KitKat slogan of “Have a break, have a…” Instead of finishing the sentence with the usual ‘KitKat,’ Nokia replaced the chocolate with a photo of a Galaxy S4 snapped in two in the same way KitKat shows its chocolates being separated. Cunning! Very, very cunning indeed. 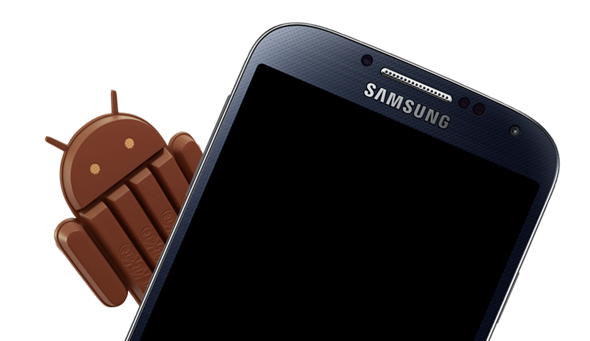 The picture made us giggle more than these things usually do, and top marks to Nokia Germany for their quick thinking. Hopefully the folks at Samsung and Google will take in good humor, too.

With Nokia being acquired by Microsoft, the pair are no strangers to poking the competition when advertising their own wares. Nokia has placed Apple firmly in its sights when advertising its Windows Phone devices in the past, and Microsoft has done similar things when trying to extol the virtues of its Windows 8 tablets over their iOS counterparts.

Google’s newly announced, and still in development iteration of their mobile operating system, Android 4.4 KitKat is the first to receive a name that follows a brand, and not just any brand, but a big name brand. What it does is enable all kinds of cross-advertising, with special KitKats now being sold that offer the chance to win both a Nexus 7 and Google Play Store credit. We’re told no money has changed hands, so this is simply a mutually beneficial situation that the two companies have found themselves in.

Let’s just hope this doesn’t become too much of a habit.

What do you think of the pop at Samsung? A bit on the harsh side, or a well-timed dig? Leave your thoughts in the comments section below.