With the Xbox One almost upon us, it’s easy to forget that its predecessor, the Xbox 360, still has a fairly important role to play in the gaming world. With several key releases upcoming, including Grand Theft Auto 5, consumers will continue to purchase the console in their thousands. With that said, support for the older machine will eventually begin to dwindle as the Xbox One takes a stronghold, and Microsoft has just suggested that Xbox 360 support could cease in 2016.

After a long wait, we’ve finally gotten our November 22nd release date for the Xbox One, but while excitement levels are increasing for the next-gen console, many have wondered just how long the Xbox 360 will continue to play a part. 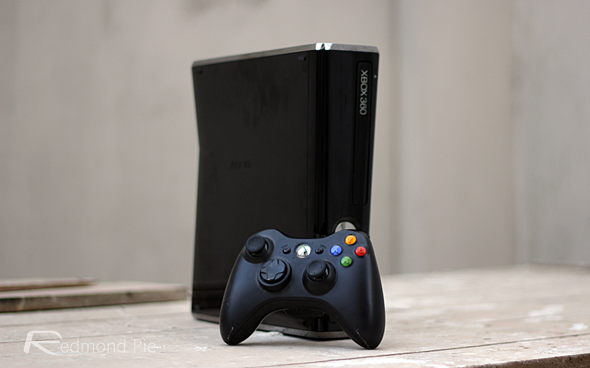 Speaking at this week’s Citi Global Technology Conference, Yusuf Mehdi, the Redmond company’s Xbox chief marketing and strategy officer seemed to imply that the current console will see another three years of support before being deemed obsolete:

If you look at 360, that platform lasted for seven to eight years and it’s going to go for another three years.

The statement is by no means a clarification, and can be interpreted as the console’s support being completely cut off, or simply games no longer being released.

If Mehdi does indeed mean that support for the console will end, the company will likely still offer Xbox LIVE to consumers sticking with the older hardware, as well as the general hardware support.

Either way, by then, the Xbox One will have become by far the more popular choice, and it makes sense for purpose of evolution that Microsoft would focus its attentions almost squarely on its more recent, advanced export. 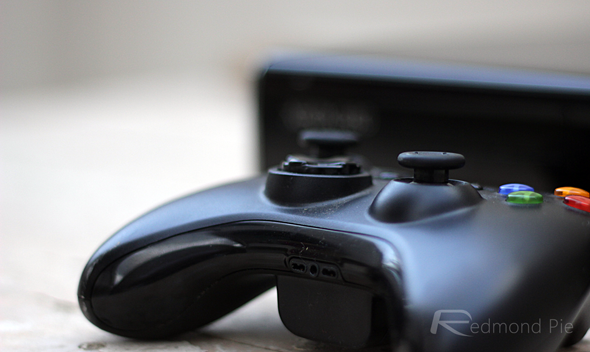 The good news for those planning on keeping their Xbox 360 for the time being, is that Mehdi reiterated the point of the Xbox 360’s continued support:

We’re going to continue to invest in Xbox 360, and the two devices can work in concert. So it’s not like the day we ship Xbox One your 360 won’t work. We’ll continue to support it.

Not everybody’s a keen early adopter, and with the bundled Kinect sensor driving up the cost of a new Xbox One over its rivaling PlayStation 4, it’s good to see that money doesn’t necessarily need to be spent to get the most out of the Xbox product range.