With so many third party Web browsers available on the iOS App Store, and one of those being the ever popular and constantly improving Google Chrome, Safari is leading something of a charmed life for many iOS users. In fact, if it wasn’t for the inability to change the default browser on non-jailbroken devices, it’s arguable whether some of us would ever use Safari on iOS at all.

If you do happen to be a big fan of Apple’s own Web browser though, then adding a little more functionality is never a bad thing, especially if some of that functionality is something that you’ve been crying out for. Jailbroken iPhone users who find themselves in that particular boat may want to check out a new tweak that is just popping up in Cydia, going by the name of Canopy. 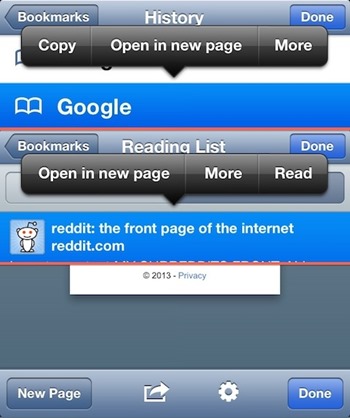 Costing a dollar, Canopy adds new features on top of the existing Safari installation that you’re already using, rather than installing a new app completely. Configuration is handled via the Settings app too, so Canopy really is as transparent as possible. But what does it actually do?

Once installed, Canopy brings additional Safari functionality to the table, some of which is borrowed from Google’s Chrome. 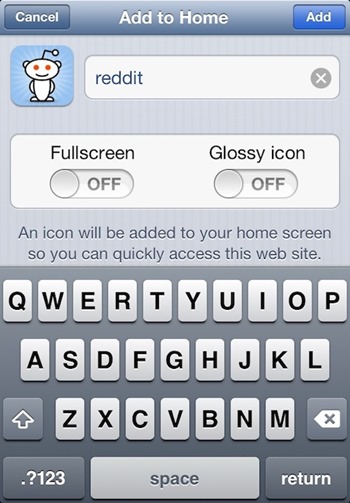 One feature that could be a favorite amongst some is the ability to add all currently open pages to Safari’s Reading List, as well as a feature that allows those items already there to be marked as read or unread, allowing additional link management for those that require it. 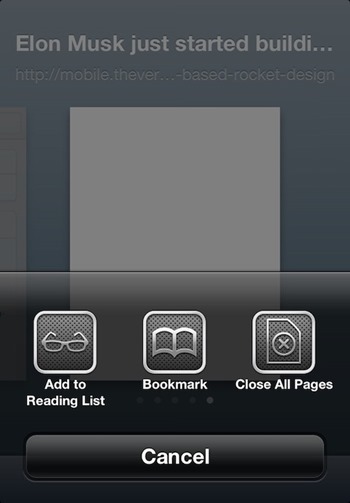 Tapping and holding on certain elements also offers new options, so holding on a bookmark for example brings up sharing options amongst other things. Holding on an item in your History makes it possible to add it to the Reading List, or maybe your bookmarks too. If that’s something you’ve been hankering after, then your dollar will be well spent on Canopy. 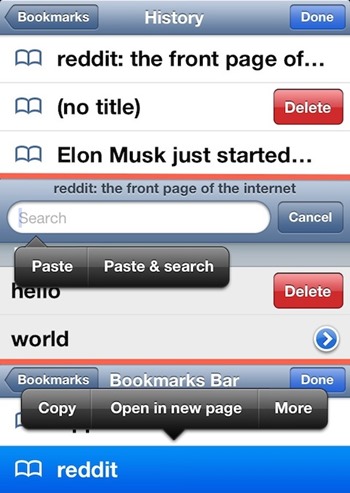 The app is currently in its early release stages, so it’s possible that it will change as bugs get squashed and new features requested. It’s a good start though, and if you’re a Safari user with a jailbroken iPhone, Canopy is well worth checking out.

You can download Canopy from the BigBoss repo, which is one of the default sources in Cydia unless you’ve opted to delete it.