No Escape Key On Magic Keyboard For iPad Pro, But Here’s How You Can Get One

Apple’s Magic Keyboard for iPad Pro has started to appear on the doorsteps of those who got their orders in pretty early and we’re starting to learn more about it as people continue to test it. One of those things is that there is no Escape key, which is surprising.

Most people won’t even notice that especially given the fact that it isn’t a key that comes up a lot in the world of iPadOS that uses it. But if you do need it, we have you covered. 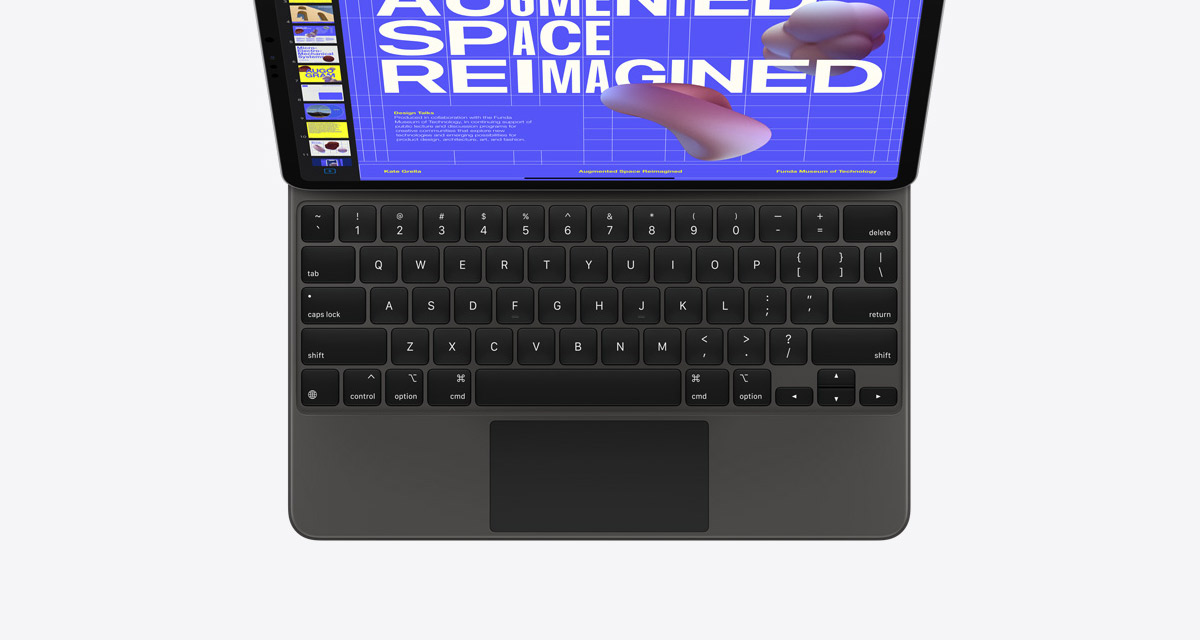 There are a couple of ways to get your Escape key action on. Let’s start with the easiest.

Apple has included a system-wide keyboard shortcut that gives you a way to replicate the Escape button. Press COMMAND + Period keys and you’re done. This same shortcut is also available on macOS but, normally you’ve got a proper key so it doesn’t matter.

Using Another Key Instead

With iPadOS you can now repurpose other keys to do different things. So, all you need do is: 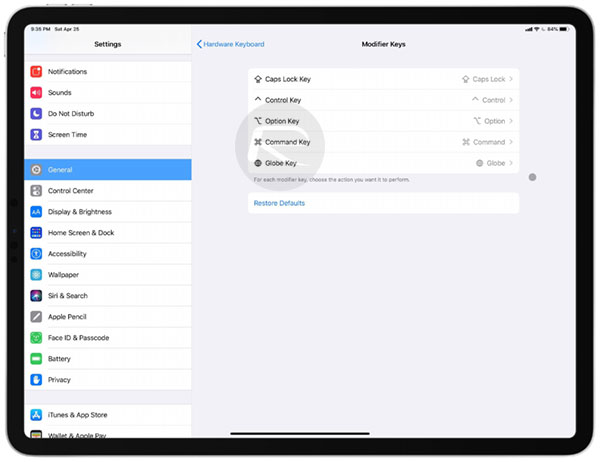 Now you can select which physical key you want to adjust and what you want it to do once it is pressed. Simple right?

We’d suggest using the Caps Lock key because most people never use it and it’s kinda where the Escape key would be. But it’s completely up to you.