Nintendo’s next video game console, the Nintendo Switch, goes on sale worldwide today and everyone is very excited about it. In an attempt to drum up as much press as possible, Nintendo has provided Switches to some gamers in order for them to get hands-on time with the device.

One of those people to get their hands on a Nintendo Switch is Mike Murphy who noticed something interesting when plugging his Switch into his MacBook Pro to charge. The Apple computer actually charged off the Switch’s internal battery, not the other way around. 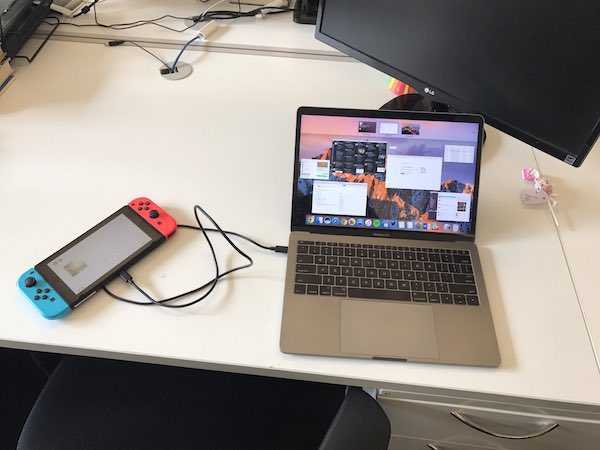 The MacBook Pro in question is a 2016 model, complete with USB-C/Thunderbolt 3 charging connections. It is this which has led to the rather odd position of a game console being used as an external battery for a notebook computer, a situation which we feel confident in saying the folks inside both Apple and Nintendo likely never envisaged.

Welcome to the weird and wonderful world of everything charging off a USB-C cable, folks.

As Murphy discovered though, normal service can be resumed by powering down the Nintendo unit before plugging it into the MacBook. If things are handled in that way then the Mac will happily charge the switch just as you might expect, though if you turn the Switch on at any point during that cycle then all bets are off. 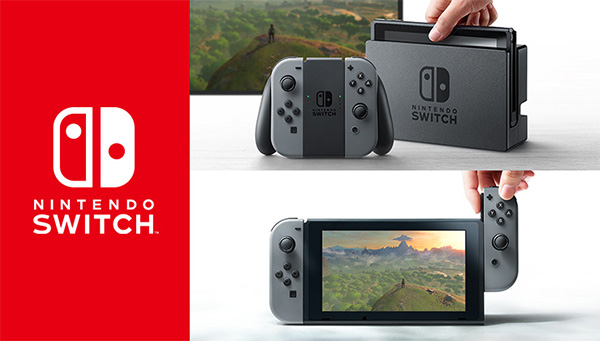 Since it has now been proven to work as external battery power bank for 2016 MacBook Pro, we presume it will work with 12-inch MacBook model the same way as well.

Alongside the launch of the Nintendo Switch console, which by the way happens today, Nintendo has also launched a mobile app for the management of the Switch’s parental controls. The app allows parents to remotely restrict the content kids interact with, as well as for how long. Worried parents can also restrict certain ESRB ratings and online features if they so wish.