If you ever wished that you could run Android on your Nintendo Switch then you’re in luck, because now you can. And yes, apparently that is something that people want to do.

With the availability of Android on the Switch the whole media game – pun not intended – is changed. 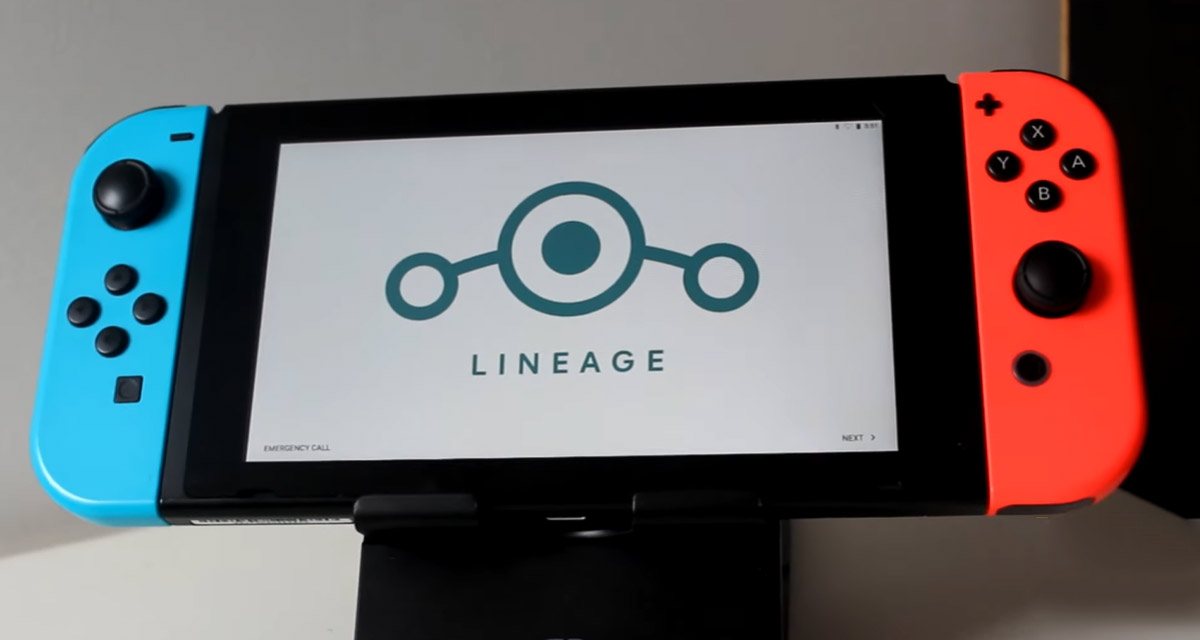 If you can watch it on Android, you can now watch it on your Switch although, obviously, none of this is officially supported by Nintendo. It also means that you’re going to b eon your own should things go awry.

In order to make all of this work you’ll need to use an unofficial port of LineageOS 15.1 which is actually built on the Nvidia Shield TV. That also means that you can use Nvidia’s GeForce Now cloud streaming service on your Switch which blows our minds whenever we think about it.

It’s not all rainbows and unicorns, though. According to XDA-developers and the members who worked on making the port happen things like Joy-Cons won’t work natively. You can, however, use the Switch while it’s docked and there is even support for Bluetooth headsets which isn’t something that Nintendo has seen fit to offer as yet.

Other limitations include the fact that WiFi might not work properly, and there’s no support for the Switch’s deep sleep mode, killing battery life.

You can check out the full details over on XDA-Developers and if you want to take it for a spin instructions are there, too.