Nike and Apple, as many of you will know, are very closely tied. The fruit company’s CEO is on the sportswear specialist’s board of directors, and many of Nike’s tech ventures have encircled the iOS device range. FuelBand, the wrist-worn fitness and activity gadget, is only officially supported with a companion app for those on iPhone, iPad and iPod touch, and the relationship between two of the most influential entities in their respective fields seems to blossom increasingly with each year. Following Apple’s release of the iPhone 5s in gold back in September – an unprecedented move for the company’s iconic smartphone – Nike has followed suit, offering a sleek, rose gold color option to the newly updated FuelBand SE. Check it out in all its glory after the break.

Although the FuelBand initially, and still does strike many as a bit of a gimmicky product, it’s also one of those that you really ought to try before passing judgment. Unlike most sophisticated fitness apps, it’s always there, logging your every move, and can make even the most mundane tasks like walking to the shop a little more fun by counting up your so-called NikeFuel. By keeping tabs on how active you’re being, you find yourself wanting to better the readings of the FuelBand, and with the refreshed SE bringing one or two new features as well as a few different color configurations, it continues to defy the skeptics. 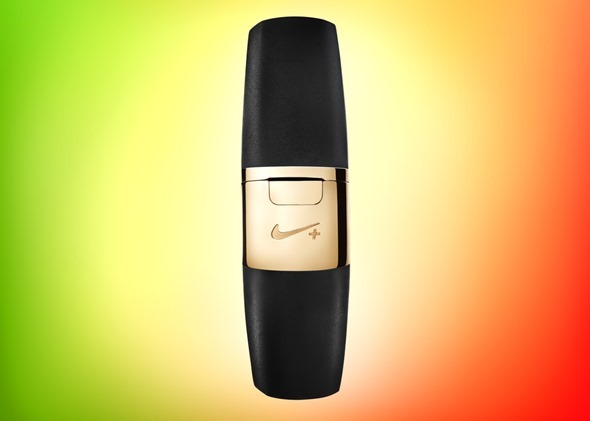 The Rose Gold model arrives as part of Nike’s ‘Metaluxe Collection,’ and like the iPhone 5s of a similar shade, the coloring is rather more subtle shade than bling bling. This understated look is probably for the best, though, especially seeing as those looking to brighten up their wrist with something shiny and gold can do so by heading down to any good jewelers. 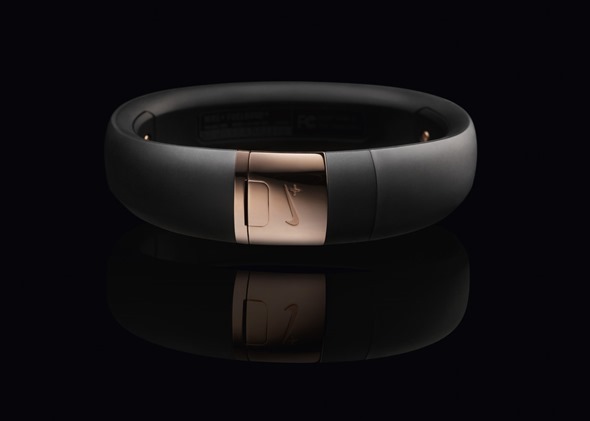 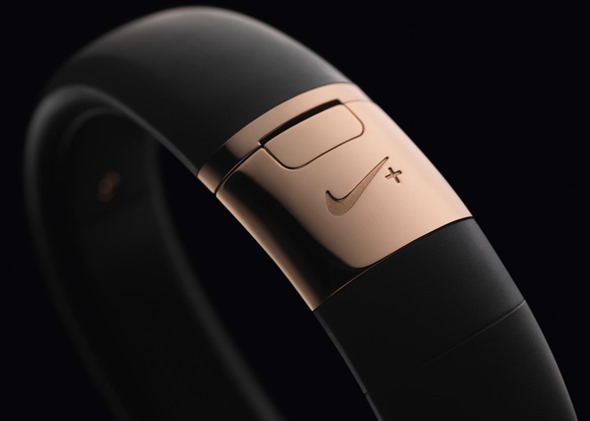 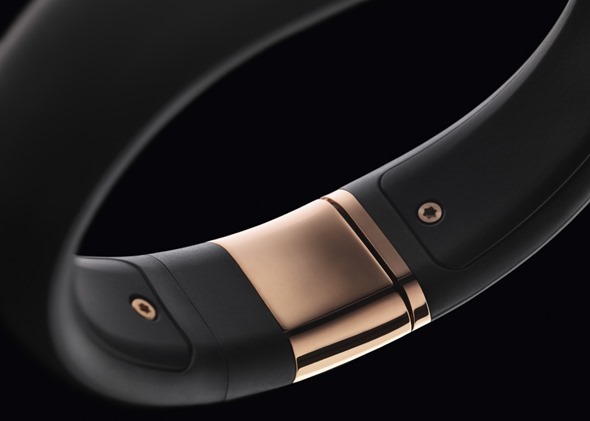 The alternative FuelBand SE is available from November 21st for $169, which is a $20 more than the standard Sports Pack offering three different color options. That said, everybody seems to be going mad for a bit of gold tech just now, and if you happen to be one such individual and also in the market for a FuelBand SE, you’ll need to be quick to the draw since supply of the Rose Gold model is said to be limited. 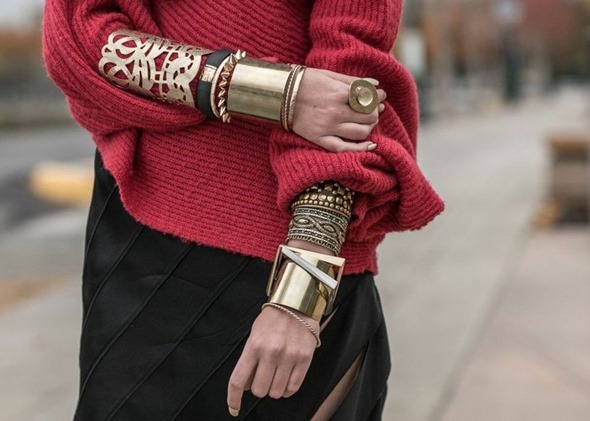 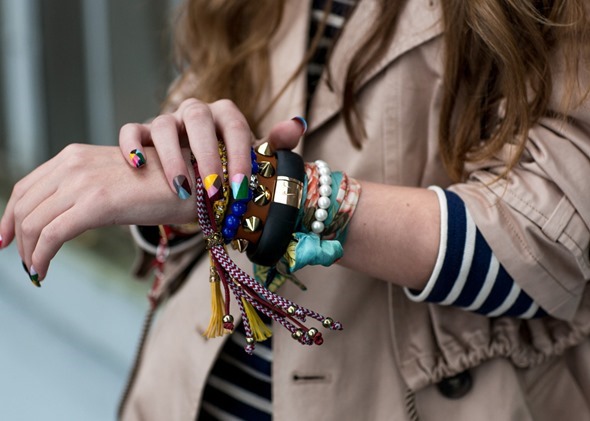