Nike has enjoyed great success in its ongoing partnership with Apple, to bring its sporting and athlete-focused technologies to first the iPod, and more recently, iOS devices. The FuelBand, in particular, has been a huge hit among active folks, and although wireless syncing for iOS is nothing new, those of the supposition that such an Android app would follow suit have today had their dreams abruptly shot down.

As one user piped up on Twitter urging Nike to make an Android sync app already, the company’s response left little doubt as to the future of FuelBand’s ventures:

Right now, we’re focused on iOS and web. We’re not working on an Android App. 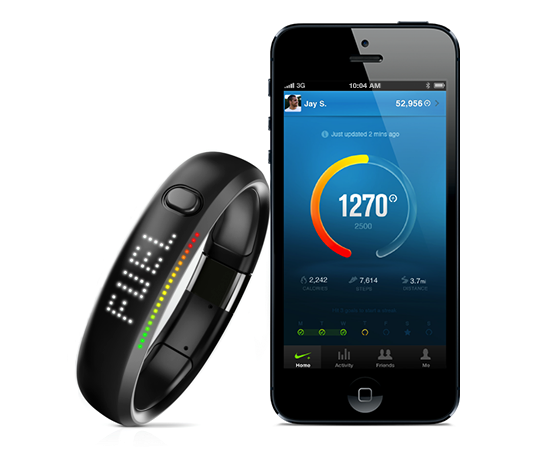 Of course, this is not a platform-defining blow to Android by any means, but it does once again bring to the light a frequently trending occurrence in mobile space. The reach of Google’s Android undoubtedly dwarfs that of Apple’s iOS, yet there has always been a lingering feeling that developers and companies favor the latter. Many of the bigger, developmentally-intensive titles from the big app houses tend to arrive earlier for the iPhone, iPad and iPod touch than they do, say, the Nexus 7 or Galaxy S III, and this decision by Nike almost entrenches the fact that, generally speaking, iOS is considered the more viable option. 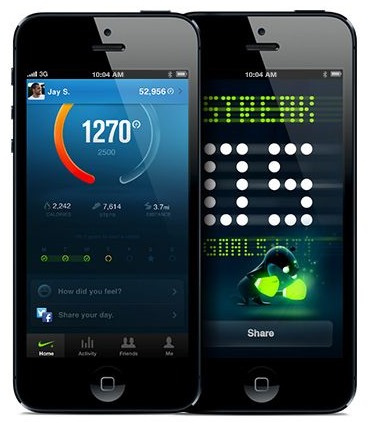 It’s not even as though Android-wielding FuelBand users were overly presumptuous to hope for a sync-supporting app. Nike tweeted last June that such an app was in the works for a Summer release, but after some six months of silence, today spells the end of any speculation of a FuelBand app for Android.

Of course, the chins are wagging in suggestion of as to why Nike has decided to take this stance. As aforementioned, both Apple and Nike have shared a close, mutually-beneficial relationship over the past decade, and with Tim Cook happening to also be a board member of the sports company’s, it may just be a case of favoritism. 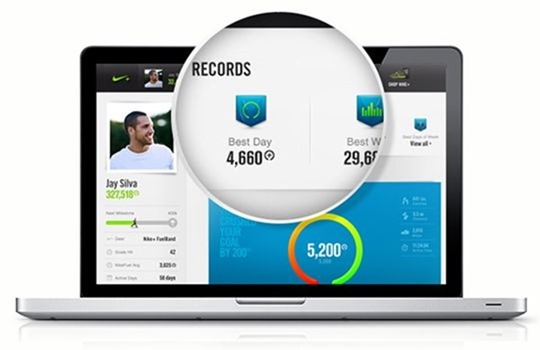 Then again, it may just be another case of avoiding Android due to its fragmented nature, considered as the main reason behind many a developer’s preference to Apple’s ecosystem. Linking in a peripheral with the inherently similar iPhone, iPad and iPod touch would seem a great deal easier than catering to the slew of Androids, and with a Web service catering to everybody else, nobody need be completely cold-shouldered.