Next Version Of Android To Feature Major UI Design Change, Here’s What It Will Look Like

Google’s chocolatey KitKat 4.4.x flavor of Android is seen by many as a rather incremental bump on 4.3 Jelly Bean, and as such, there’s a real sense of anticipation surrounding what’s next from the search giant’s flagship mobile OS. According to reports and leaks, the next version is currently being referred to simply as "L" at its current developmental stage, and as per some more recent coverage, the so-called "Quantum Paper" movement underpinning the entire process will seek to bring uniformity to Google software in general – irrespective of device or platform. 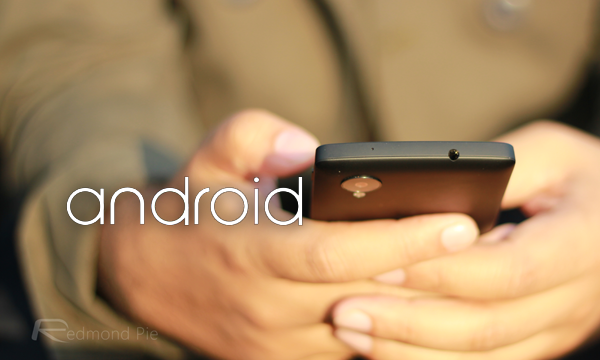 So, what exactly is Quantum Paper? Well essentially, it’s a semi-rebuild of the way in which Google software is constructed, enabling, for example, an iOS user operating their email through, say, Gmail, to enjoy an almost identical experience as their Android-using counterparts. Even though Quantum Paper alludes to design language, though, the system would would work on both a functional and aesthetic level, so we hear, and once rolled out, Google’s apps and services should offer consistency on all devices and platforms.

Quantum Paper’s neat UI will be re-worked from the ground up, with this process already said to be in full swing, and although we’ve yet to establish a release period for the official end user roll-out, we cannot wait to see how it looks when the entire process is complete.

These UI elements will begin to manifest throughout the Google software line-up, and by the time Android "L" is deemed ready for prime time, most, if not all of Google’s software should have been treated to the Quantum Paper touch-up. 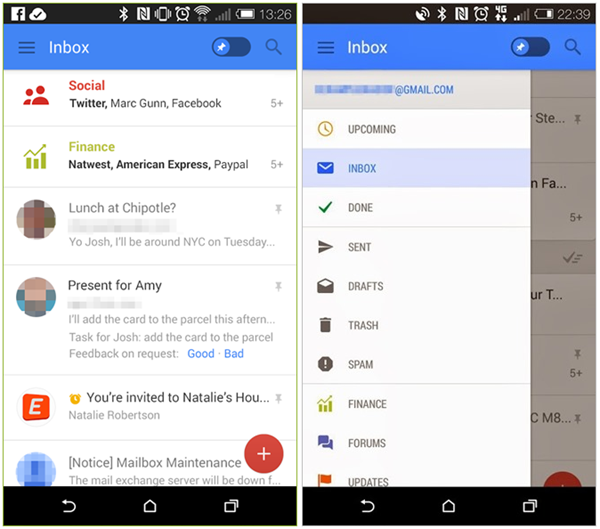 As a long-time user of many Google services, I’m very much looking forward to this makeover and, in particular, what it does for the Gmail app. The Gmail development team has, over the years, created something truly wondrous, and with this new makeover set to make the great email service better than ever before, I’m sure many of you will be as excited as us about the prospect of Google’s Quantum Paper effort.