Pebble has just taken the wraps off a new smartwatch that looks conspicuously similar to the Apple Watch, in an attempt, one suspects, to reel in potential consumers that may be swayed by the Mac maker’s high-end finishes. After unleashing the Pebble Time only days ago, the Pebble Time Steel is essentially a redressed version, featuring a slick, metallic finish along with a premium-looking leather and steel strap.

With Apple preparing for the mass roll-out of its hotly-anticipated wearable, Pebble – the start-up credited with forging the smartwatch market as we know it today – has also been rather busy of late. Only last week, the company introduced a new color-screened device boasting a slicker profile among other perks, and having raised over 12 million bucks in smashing its initial campaign target, it’s clear that at least some consumers are not swayed by Apple’s upcoming plans. 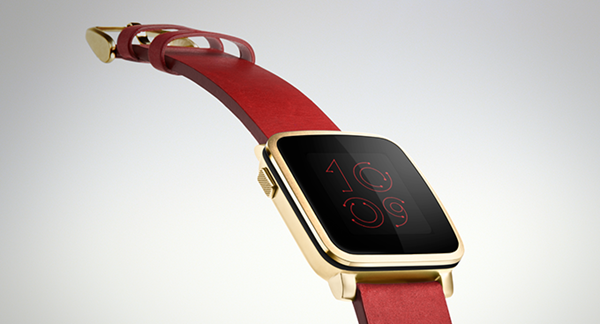 Still, while the Pebble Time is a marked improvement on past editions, Apple has done what it does so well, in selling a gadget as a fashion accessory as well as a tech product. As we saw upon the initial unveiling back in September, horophiles and geeks were as impressed as one another with the Apple Watch range, and with this in mind, Pebble has followed suit with the Pebble Time Steel.

While retailing a high-end model is a good move on Pebble’s part in that it diversifies its range, it does look almost indistinguishable from the Apple Watch, which may or may not work in the company’s favor looking ahead to the next few months. After all, with its $250 price tag for early birds on Kickstarter, it’s a full $100 cheaper than the base-level Apple Watch, so fashionistas could get the same look for less. With that said, it may also be viewed as a bit of a knockoff of Apple Watch, and judging by the images, it’d be hard to refute such an assessment. 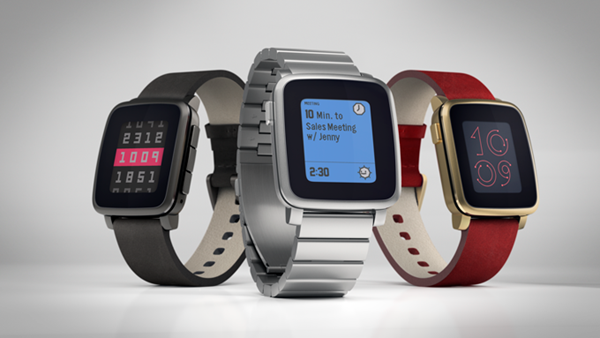 Still, if you liked the Pebble Time but are in search of something a little easier on the eye, then maybe the Pebble Time Steel will take your fancy. The eventual retail price will be around the $300 mark, so you’re saving yourself fifty bucks if you jump on board now, and with the famed ten-day battery life carrying over from the Pebble Time, it certainly bests Apple’s effort in terms of endurance. 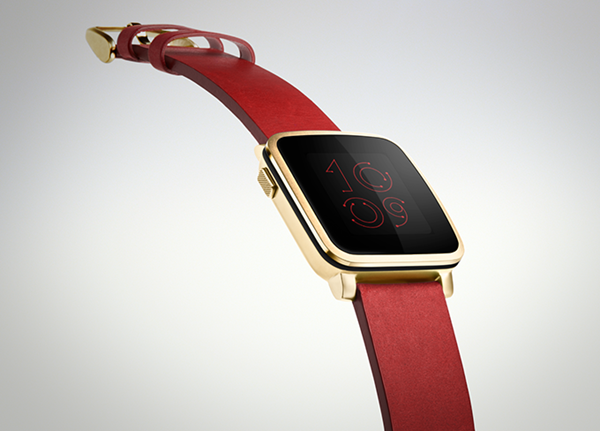 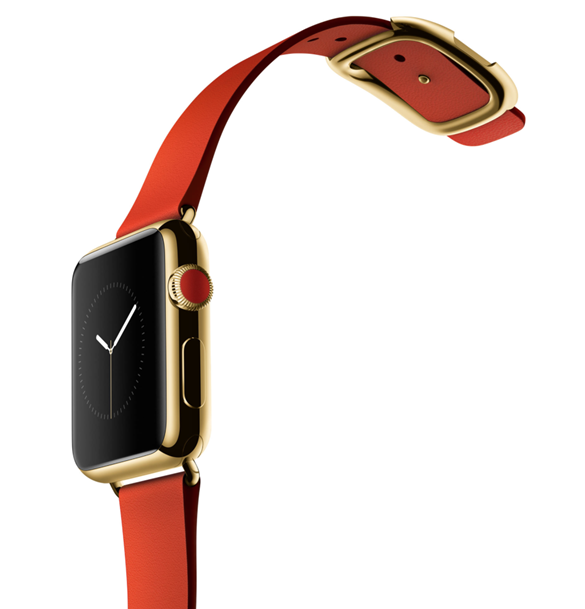 And hey, if you’ve already pledged your money for the Pebble Time but want this newer model, you can do so by updating your reward tier via the ‘Manage’ tab found by your original Kickstarter pledge.