New York City schools have banned access to ChatGPT across its networks and devices over concerns that the AI content generator could be used in ways that would have “negative impacts on student learning.”

A spokesperson for the New York City Department of Education told Chalkbeat New York that there are some concerns that the AI tool could teach kids the wrong lessons. 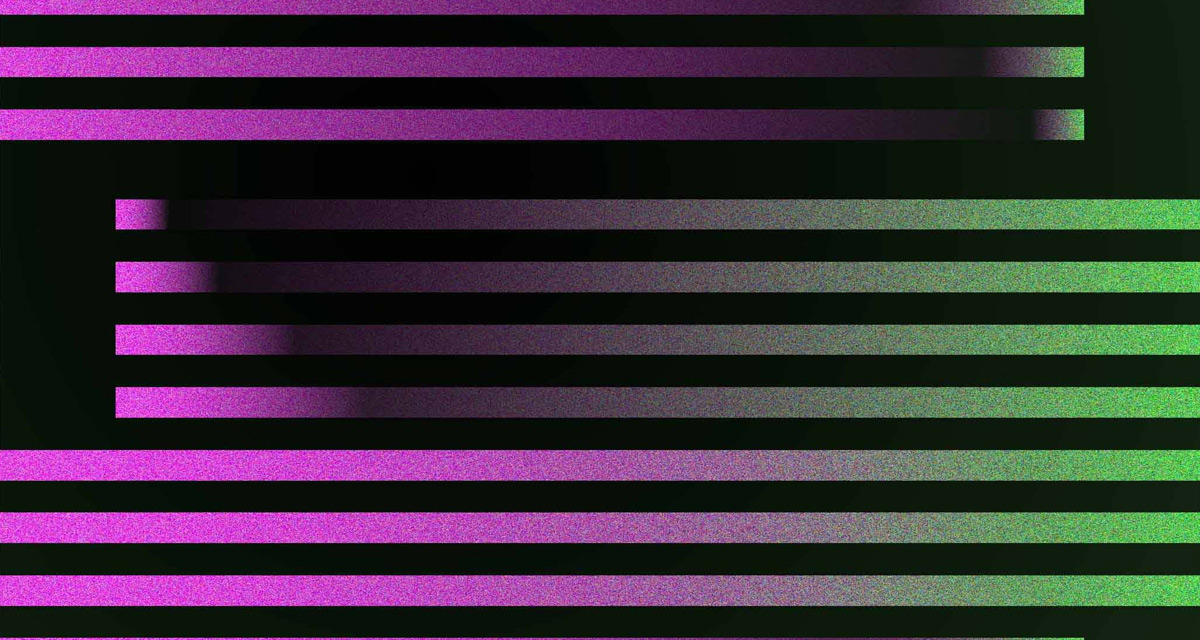 “While the tool may be able to provide quick and easy answers to questions, it does not build critical-thinking and problem-solving skills, which are essential for academic and lifelong success,” the spokesperson said.

ChatGPT is a tool from AI company OpenAI and allows users to ask it questions or give it commands and then receive a response that is, at times, indistinguishable from that which a human might provide.

It can also be told to create writing in different styles, The Verge notes. But that has its own problems. 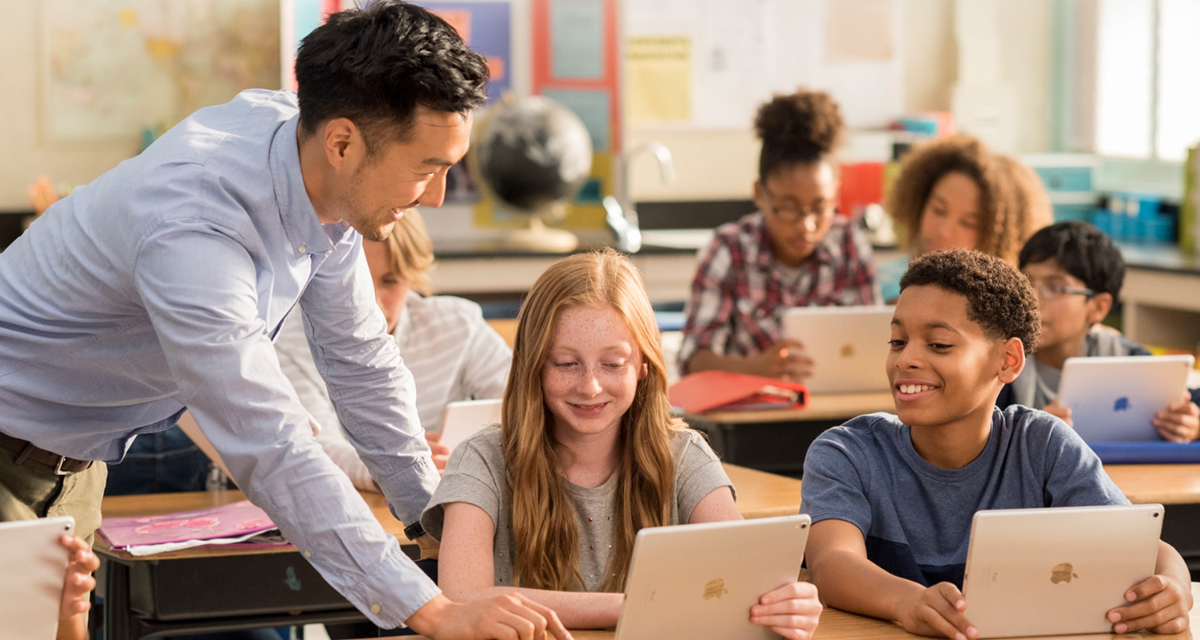 However, ChatGPT also suffers from failures common to all of the most recent AI language systems (known as large language models, or LLMs). Because it’s trained on data scraped from the internet, it often repeats and amplifies prejudices like sexism and racism in its answers. The system is also prone to simply making up information, from historical dates to scientific laws, and presenting it as accurate fact.

New York City schools aren’t the only ones concerned about the tool — some websites like software development Q&A forum Stack Overflow have already banned ChatGPT because they’re worried about the inaccuracy of responses.