Today has been a big Xbox day, with Microsoft sharing a ton of new details about the Xbox Series X. 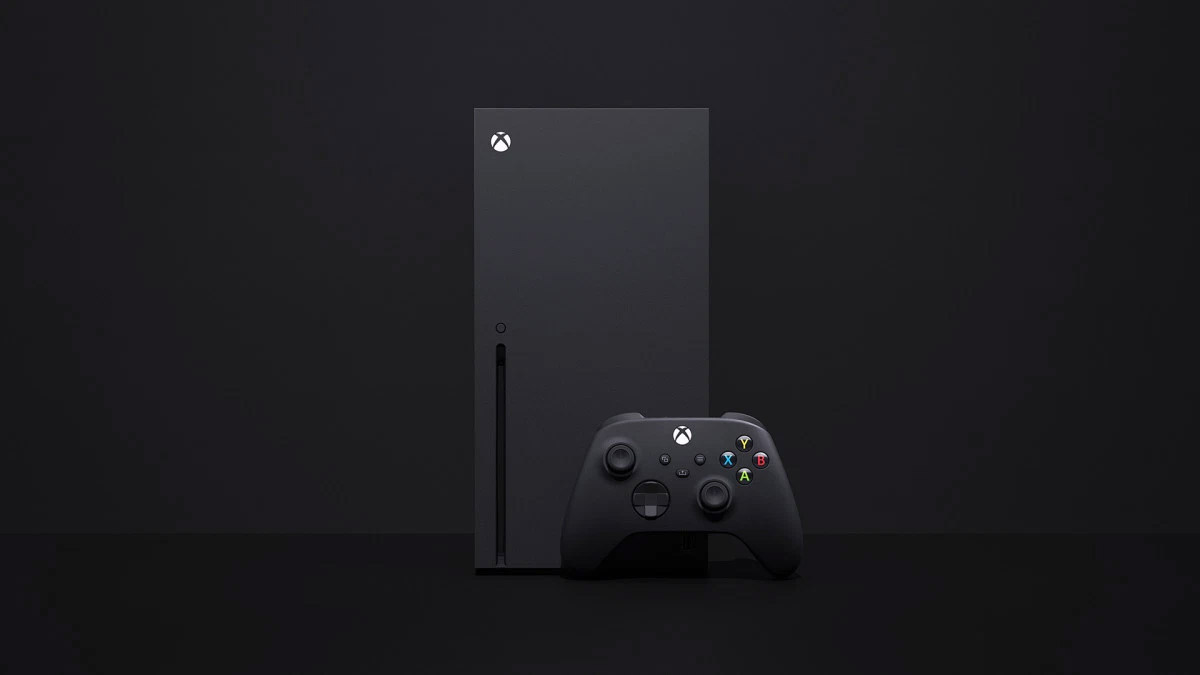 But what does that actually mean?

Microsoft says that a new badge will be added to existing and next generation games that are optimized for Xbox One Series X. Those games will have 4K support at up to 120fps, with ray tracing and super-fast load times also included.

Speaking of optimized games, we already have a list of the first 13 games that will get the new match. 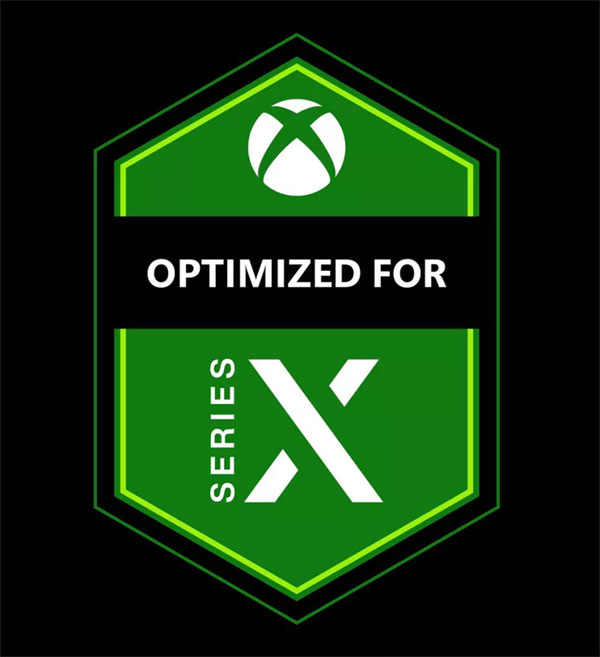 And there are some big names to look forward to here.

Microsoft has also announced some games that will support Smart Delivery, allowing games to be played across both the Xbox Series X and Xbox One. Buyers of games on Xbox One will get an upgrade to the Xbox One X version free of charge, too. So which games can we expect to get the Smart Delivery treatment? Plenty, as it turns out.

We’ll be learning more about Xbox One X as the weeks and months progress ahead of a launch later this year.