That’s right! Microsoft has released 3 new Windows Ultimate Extras quietly. Strangely, there hasn’t been any excitement over these new ones. Shouldn’t it be another celebration day for us Vista Ultimate owners? Well, maybe not.

Anyhow, Microsoft Tinker ( yes, that’s the name of the game! ), is a puzzle game, where as sounds from this game have been released as Ultimate Extras Sounds. Meanwhile, there is a 4th Windows DreamScene content pack out as well. These three extras weigh in at 120.8 MB.

Here are some image captures of the new DreamScenes. 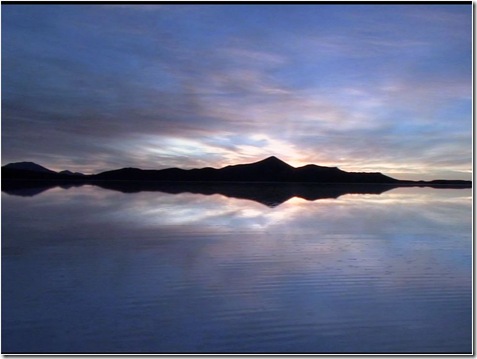 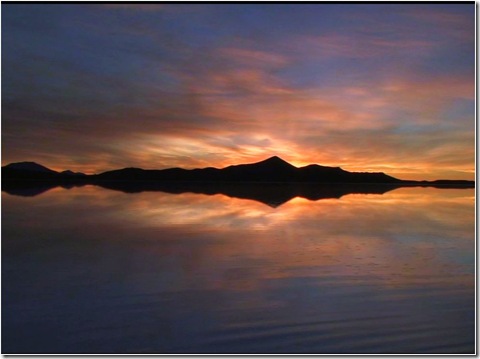 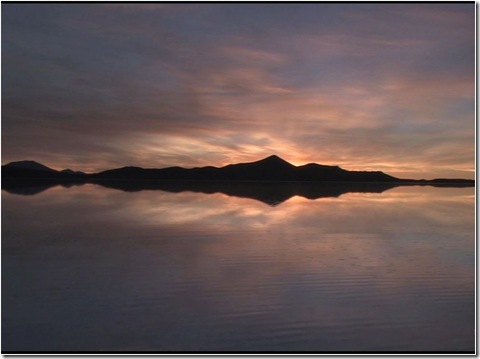 Yes, all of them have the same views, although different sky colors.

Microsoft Tinker is actually better than you would imagine. It’s a fun little puzzle game that I am already looking forward to playing again.It has a cute little robot who looks like a distant cousin of Wall-E. This game actually reminds of the game Chips Challenge, and is quiet fun. I’d like a dozen more extras like this, please, Microsoft! 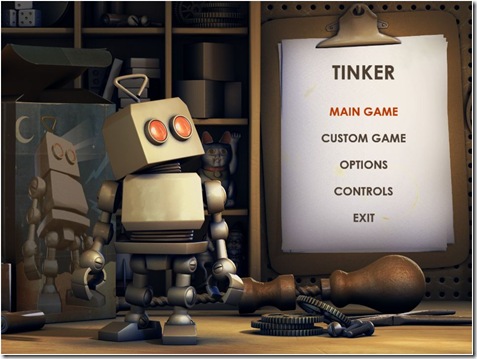 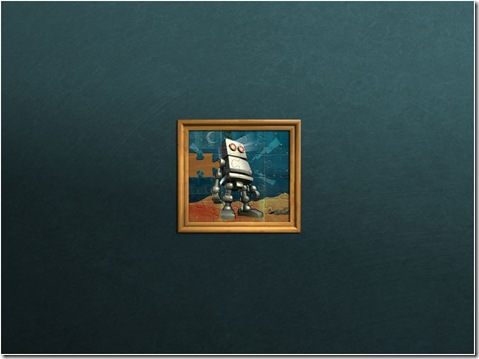 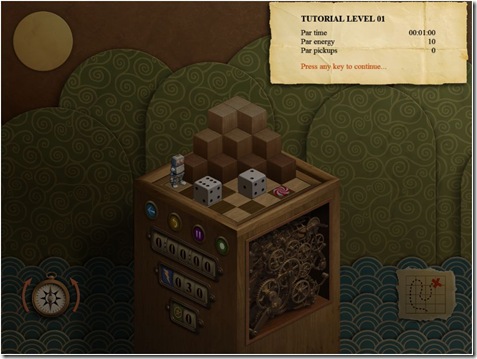 Update: Tinker has a video recording option as well, so I recorded a video of me completing one of the levels.