The success of print publications on the iPad and other tablets has been a mixed bag: while some have succeeded enormously, others have slipped into irrelevance shortly after launch. New York Magazine is the latest publication launching a digital subscription service for the iPad.

New York Magazine launched its own app back in 2010, which has since then been largely unchanged, yet the current app does is a simple page-by-page reproduction of the physical copy, completely disregarding the technologies built into the modern tablet that can make reading your everyday magazine much more enjoyable. 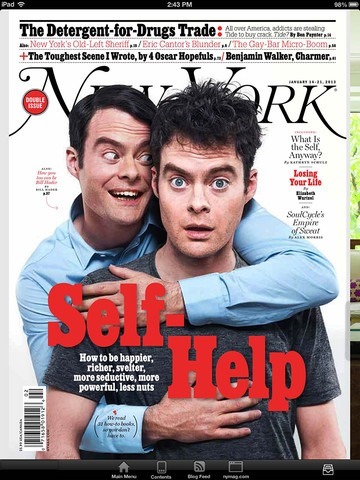 According to a spokesperson for the company, staff at New York Magazine were given a “working demo” of the app, suggesting that work on an overhaul is at an advanced state. Indeed, the company plans to officially unveil the new app at the Association of Magazine Media conference on March 28th. While not much was given away as of yet, according to the event description, the new subscription app will push the envelope on what customers should expect from a digital magazine:

The app features full interactive capabilities, distinctive features and unique design that set a new bar in the in the drive to respond to the rapidly changing media consumption habits of readers.​

NEW YORK is a well-known brand within the Big Apple, having launched its first issue in 1968, way before computers, let alone tablets, were a common part of our lives. Through the years, the company has stood out in the digital space: its website, which is viewed by 7 million users monthly, has been recognized as one of the most successful and innovative in the industry. The weekly lifestyle magazine makes most of its money off sales of physical copies, although the new iPad app will be yet another necessary step to diversify its income stream by providing a unique and differentiated experience for the tablet, instead of just the scanned copy of the physical version. 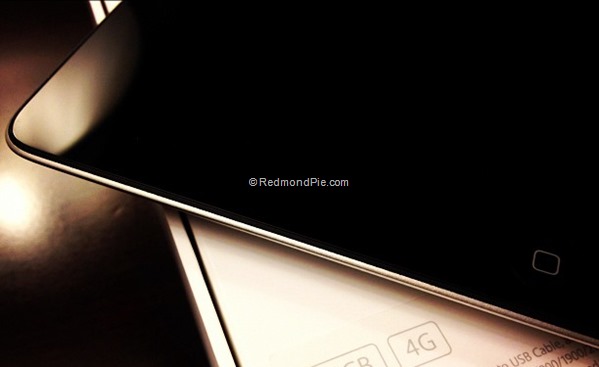 The new app will certainly attract a new audience to the magazine, increasing its readership and loyalty on the part of both existing and new readers. It will be left to see whether the new app will deliver on everyone’s expectations and raise the bar for what can be achieved with a digital publication, when general manager of nymag.com Michael Silberman finally unveils the new app.