I think it’s pretty fair to say that almost every single iPhone owner has experienced the shock of sitting in silence only for an alert to come through to the device causing it to vibrate. That vibration is amplified when the phone is on a hard flat surface and can be difficult to get used to if it happens repeatedly. The developer of the MyVibe Cydia tweak for jailbroken devices has clearly suffered at the hands of amplified vibration and has produced this installation to allow other users to prevent it from happening in certain circumstances.

There are plenty of occasions when having the vibration function enabled on the device is a good thing. Some users just don’t like to have an audible tone enabled for incoming notifications, whereas others often find themselves in noisy environments where only vibrating can alert them to an incoming call. With that said, if the device is placed flat on a hard surface like a table or a desk then the chances are that it is in viewing range of the owner. When activated, MyVibe would prevent the phone from vibrating when it detects that it is laid down flat on a surface of this type. 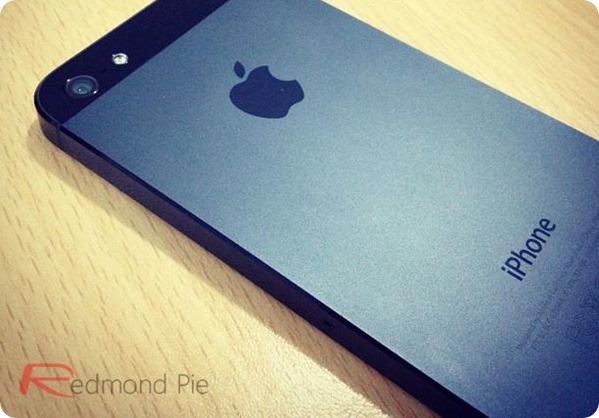 The package also has an additional feature which allows the native Do Not Disturb functional that was introduced as part of iOS 6 to be activated. We have seen tweaks in the past offer this type of feature when the device is placed face down on a bedside table. HTC has been providing this feature natively on its Android and Windows Phone devices for a while now. MyVibe takes inspiration from it and offers the same privacy feature alongside the additional control over the vibrating function.The tweak requires iOS 6 to make use of the Do Not Disturb based feature set.

We get a feeling that MyVibe will be one of those installations that is extremely useful to the user or won’t provide any real benefit at all. From a personal perspective, I very rarely use the vibration alerts on the device and have Do Not Disturb scheduled to become active every evening. There is however likely to be a great deal of users who actually like the control that MyVibe will give them over how the vibration and privacy features operate.

MyVibe is available as a $1.99 download from the BigBoss repository and requires a jailbroken device running iOS 6.