We’re living in a digital world these days, and more and more of our music and video is being consumed via online methods. Apple’s iTunes is one of the forerunners when it comes to offering music, movies and indeed TV shows to customers all over the globe. Even today though, there are some people who don’t want to buy their content online and would rather pick up CDs, DVDs and Blu-rays instead.

If you talk to these people, one of the main reasons for their reluctance to buy online content is the fact that they can’t sell that content at a later date. Being able to move discs on has created a vibrant 2nd-hand market for all manner of content, but that’s just not possible if you buy from iTunes, for example. 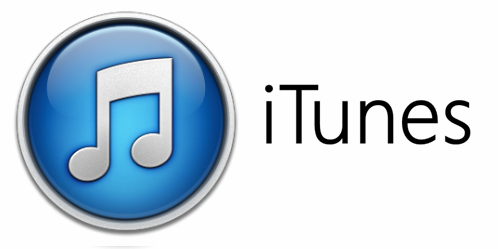 In order to help ease such concerns, Apple has patented a new system that would make it possible for people to buy and sell 2nd-hand content at will, removing possibly the last roadblock to online content domination and perhaps putting the final nail in the coffin for solid state distribution.

The patent itself allows for content to be moved between users, with the rights to play that content being transferred along with it. This would allow for authentication to play that content to be switched from the seller, to the buyer. Importantly, there would also be a revenue model which would see a a portion of the sale money going to the copyright holder – something that has always been a stumbling block when it comes to such ideas. 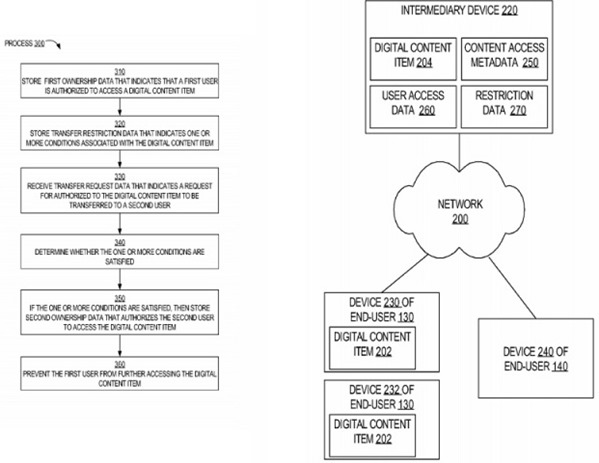 Interestingly, Apple is not the only retailer of digital content to peruse the idea of offering a 2nd-hand market. Amazon, too, has its own patent for such a system, with the addition of the ability to lock content after it has changed hands a given number of times.

With that in mind it’s not difficult to see the motivation for Apple here, but as always, it will need the green light from copyright holders before anything gets pushed out into the market.