Samsung Executive Says Windows 8 Is No Better Than Vista

It’s pretty clear for all to see that Redmond based Microsoft have pumped significant resources into the design, development and marketing strategies of their latest operating system, Windows 8. After going through the process of claiming that the software is the best version of Windows yet, it would seem that a number of hardware partners seem to disagree, with an executive of Samsung Electronics now chiming in with his thoughts on Microsoft’s latest operating system.

We are already aware that not everything is rosy in the PC manufacturing garden. The likes of Acer and Fujitsu have already made their stance quite clear on the Windows 8 situation, claiming that they are less than impressed with the current consumer demand for computers running the much-hyped operating system. Jun Dong-Soo, who operates as the president of the Samsung memory chip department, has been asked about his own views on the shrinking PC industry and it’s likely that his opinions won’t be music to Microsoft’s ears.

Dong-Soo has gone on record as stating his belief that the floundering PC market won’t make a miraculous recovery anytime in the near future. He has also added a little additional insult to injury for Microsoft by claiming that if things do start to pick up with heavier sales of PCs then it certainly won’t be due to the consumer demand for Windows 8. Not exactly great press for Microsoft, especially coming from one of the biggest hardware suppliers in the industry.

Although some individuals may see Microsoft as an easy-target due to the launch of the radically different Windows 8 operating system, it may actually be worth listening to what Dong-Soo has to say. When asked about the industry on the whole he stated that "the global PC industry is steadily shrinking despite the launch of Windows 8" and even declared the product as being "no better than the previous Windows Vista platform". 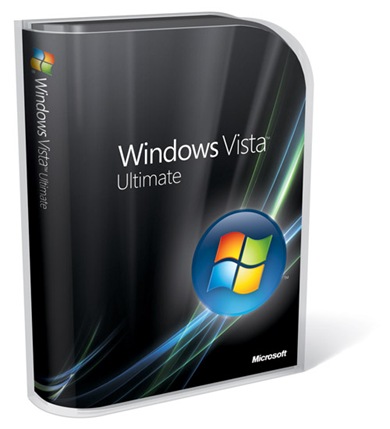 The comments more than likely take the form of his own personal opinion rather than that of Samsung in an official capacity, but it seems that the executive isn’t too keen on the Microsoft Surface tablet either. Describing the hardware as seeing "lackluster demand," Jun clearly believes that the issues are down to what he calls the "less-competitive Windows platform". Although some of the commentary definitely does have merit it seems that venom aimed at Microsoft may be a little harsh considering most hardware manufacturers have actually failed to produce cutting-edge products that actually test Windows 8 to its full potential.