A team of researchers from the University of Texas has made some seriously impressive advancements in the world of battery technology, which could hopefully soon dramatically improve the length and performance of products like smartphones and tablets.

The team, led by John Goodenough, has developed what is being called an “all solid-state” lithium-ion battery cell, which, along with other advancements and improvements over current lithium-ion battery technology, is actually classified as incombustible. 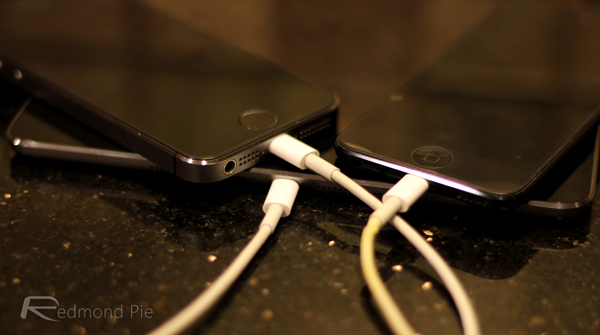 There’s definite pedigree in this research team considering it’s being led by a 94-year-old who is literally responsible for the creation of the original lithium-ion battery. The fact that the new technology is incombustible essentially means that manufacturers like Samsung would never need to fear about a Galaxy Note 7-debacle happening again in the future.

Sure, devices will be prone to other errors and issues, but they could rest easy knowing that if this new battery technology was used then it wouldn’t actually explode or spontaneously combust like the currently utilized lithium-ion cells.

This new design also leads onto the rest of the improvements which include a new glass electrolyte solution that removes what are referred to as the metal whiskers in the existing Li-ion technology. When a battery is currently charged too quickly, it’s those metal whiskers which can often cause batteries to combust like we’ve recently seen with the Galaxy Note 7. 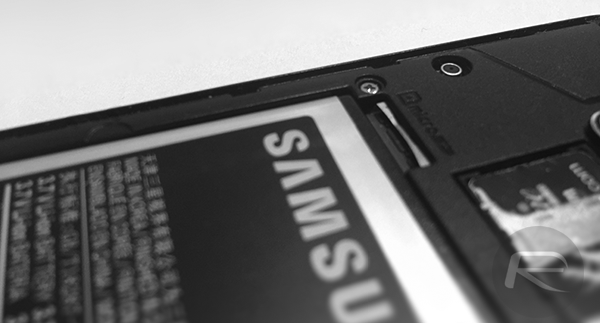 The introduction of a new solution means that issue is entirely removed, making the technology a lot safer. The team is also promising a battery technology which can be charged a lot quicker than existing solutions, complete with up to three-times the capacity of current lithium-ion batteries.

It’s currently unknown when this technology could actually be in a place where it’s ready to be used in consumer-facing products, but it’s not something that will be limited purely to mobile hardware, like smartphones and tablets, but used on a wider scale in electric vehicles, and all other types of products which require battery power.