New Memoji Stickers Added In iOS 13.4 Beta 1, Here’s What They Look Like

Apple released the first beta version of iOS 13.4 yesterday and with it came a few new changes of note. One of those that Memoji fans will enjoy, is the inclusion of nine new stickers for people to try out. 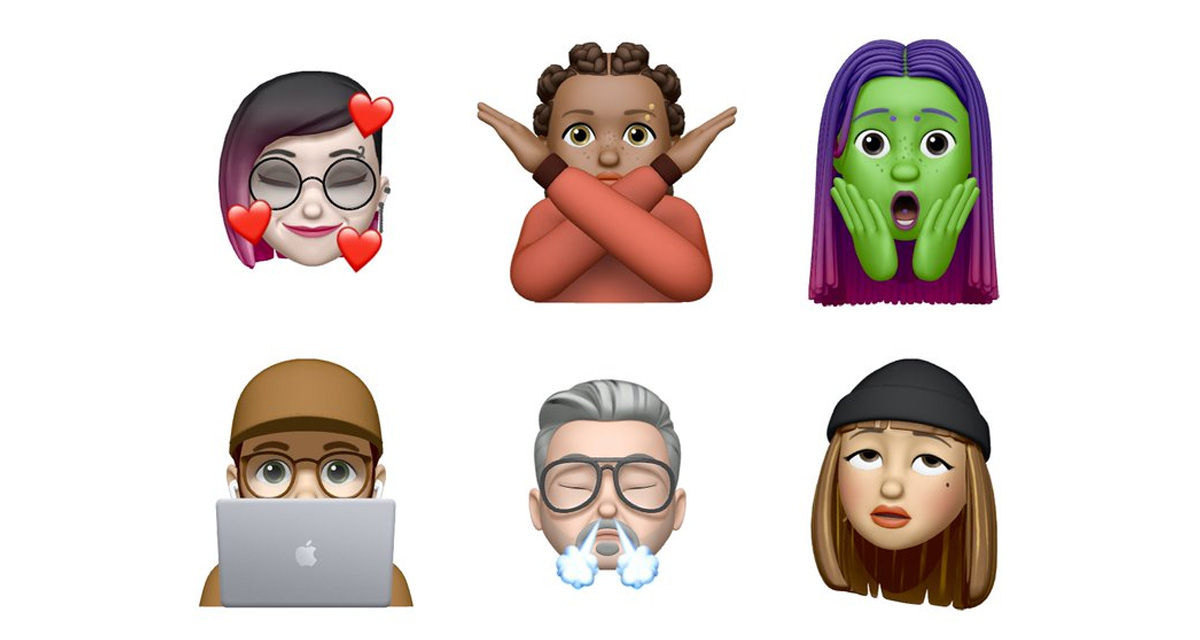 The new Memoji stickers follow previous examples by giving users a way to show emotion or what they are doing. They include someone sat behind a Mac notebook, someone with love hearts around their head, and someone who has steam coming out of their nostrils. There are others to indicate a party and apparent abject terror, too.

These additions aren’t what we would call a large haul of new stickers for people to try, but if you’re a big Memoji fan you’ll no doubt be appreciative of the chance to use some new looks.

With the first beta having just been released to developers it’s anyone’s guess when we will see iOS 13.4 made available to the public.

If previous releases are any indication, however, we’d expect to see it on iPhones everywhere within the next few weeks. Assuming no showstopping bugs are found of course.