Latest watchOS 7 Concept Shows Us What Apple Could, But Probably Won’t Add This Year

While watchOS doesn’t receive the same amount of attention as iOS or iPadOS, it’s a big deal for those who use their Apple Watch a ton. Like Matt Birchler, who has shared some ideas for what watchOS 7 could offer. 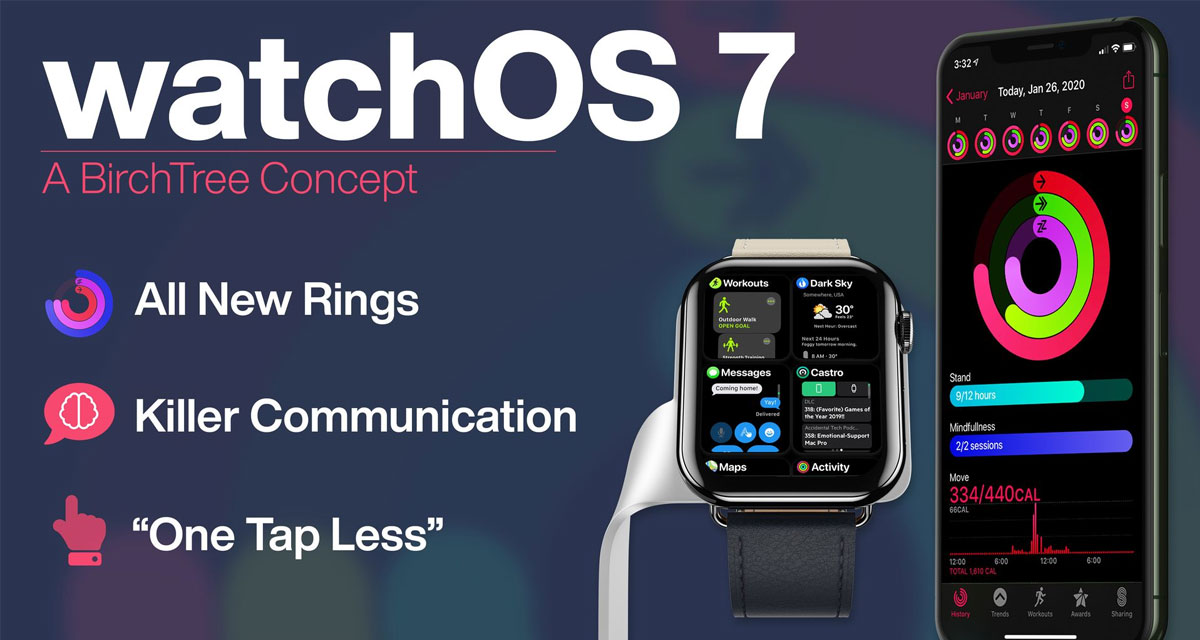 While Birchler clearly has some great ideas here, it’s unlikely that most, if any, of this will be part of the update this September. But as he mentions in a blog post, it’s absolutely what he’d be putting under his manager’s nose if he worked at Apple.

Below is basically what I would pitch to my boss if I worked on the watchOS team at Apple on what I thought we should be doing. Since I don’t work there, though, this is my public wish list for the platform and I hope you agree and pass this along so it’s more likely to get in front of someone on the actual team as inspiration.

The entire post is well worth your time to read because it covers off some of the biggest changes we all know watchOS needs. They include work on battery life, the addition of things like third-party watch faces, and more. The fitness improvements that Birchler suggests are interesting, especially considering Apple’s focus on health for the Apple Watch. 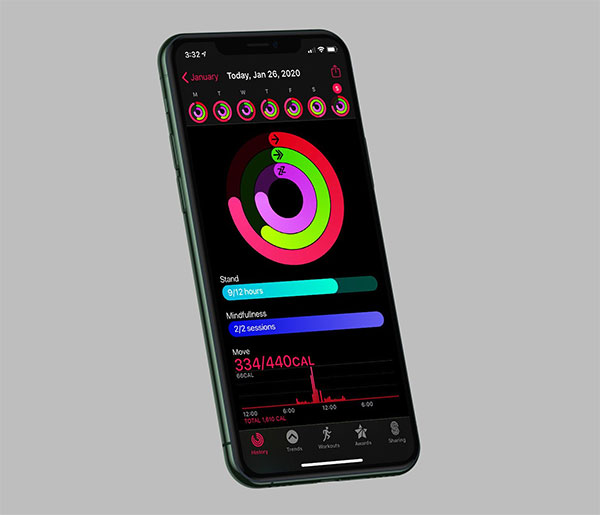 Something as simple as being able to edit a workout on an iPhone really should already be part of watchOS/iOS. But for some reason, it isn’t. 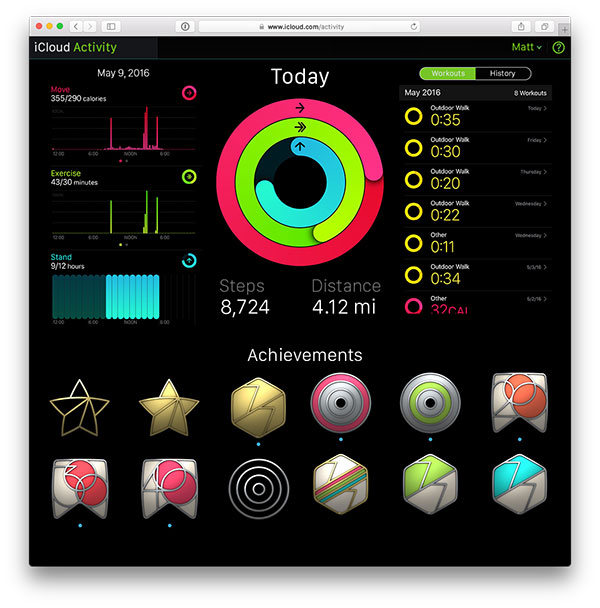 One of the things I run into on a semi-regular basis is forgetting to stop a workout after I’m done, and then getting a 60 minute workout on the books when I actually just walked for 20 minutes. Auto-stop should catch this, but it doesn’t always, and if you miss the notification that confirms you’re still working, then you can have an abnormally long workout.

There are tons of other great ideas, too. We’d suggest heading over to the blog post for the full rundown, not least to check out the great images that have been put together.