Apple’s big unveiling of the Apple Watch didn’t take many people by surprise, but given the fact that nobody really knew how iOS would translate to the wrist the only real discussion was about how Apple would make a usable interface the size of a typical watch.

The answer to that was the circular app icons that we’ve all been staring at since the Apple Watch became more than just a figment of our imaginations. If you imagine the home screen of an iPhone or iPad but with round icons instead of square then you won’t be too far off what the Apple Watch interface looks like. Which got a lot of people wondering what it would be like to put that interface onto something we already have – namely the iPhone. 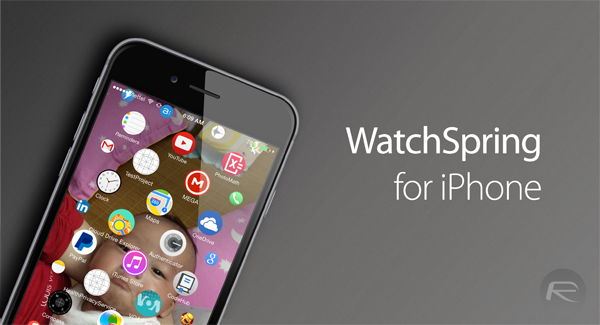 That’s exactly what led to the creation of WatchSpring, a jailbreak tweak that takes the existing iOS home screen and replaces it with the interface that Apple is set to ship with the Apple Watch. If you’re craving something a little new, then this may just be the fix you’ve been jonesing after.

Unfortunately, things aren’t quite as easy as just heading over to Cydia and installing WatchSpring though, primarily because it’s not there. If you really do want to give it a try though all you have to do is follow the instructions that are laid out on Reddit. That’s also where you’ll find some of the issues associated with installing WatchSpring, including incompatibility with anything that tries to modify the SpringBoard. 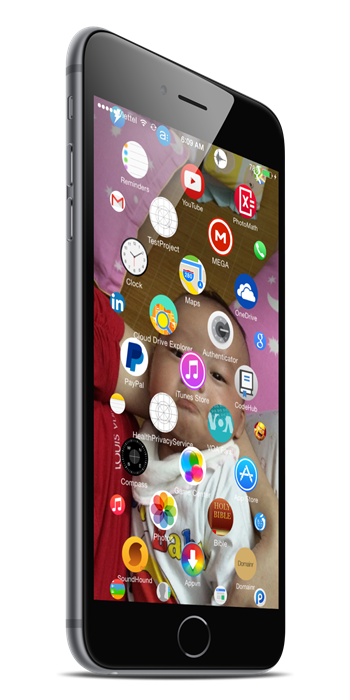 If you’ve got a spare iPhone though, this has to be worth a download. It may be more form over function at this point, but who cares? Strap the thing to your wrist afterwards and marvel at being one of the few to own an Apple Watch today.

The key thing to note here is that unlike Apple Watch SpringBoard that we featured a while back, WatchSpring actually works and is not just a mere simulation of the Apple Watch UI.