At this year’s WWDC opening keynote, Apple debuted the latest iteration of its mobile OS, once again adding several features that take inspiration from system tweaks and apps previously only available to jailbroken users.

iOS 11 is still a few months away from its public release, though, and even with its many jailbreak tweak-killing offerings, it still can’t hold a candle to the Cydia store when it comes to the sweet freedom of customization. Jailbreak is a ways off being dead in the water and the current influx of Cydia tweaks is proof of that.

As per our weekly routine of showering you with new and updated iOS 10 jailbreak tweaks, we are back with yet another weekend compilation of the same. This time, we have an all-in-one WhatsApp tweak, one that lets you download videos, GIFs and stories from certain social networks, another that lets you freely reposition the lock screen clock, and five others. 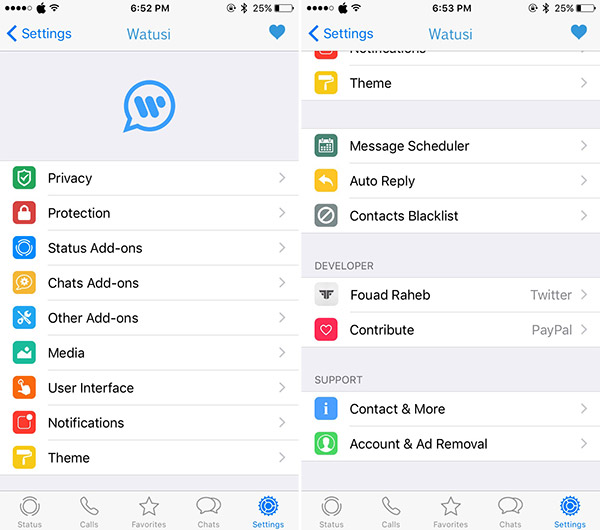 Successor to original Watusi, this super-tweak adds a ton of new features to WhatsApp, such as call recording, app passcode or Touch ID, customization of read and delivery receipts as well as notifications, and much more. 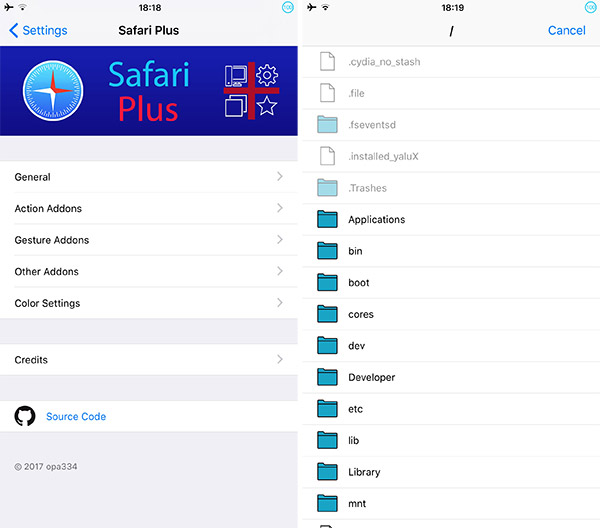 This one, as the name implies, adds a bunch of additional options to Safari, including a file picker for uploading files and the ability to disable private browsing.

This handy little offering opens the Google Assistant app in “listening mode,” sparing you a tap – quite useful for setups where Siri has been replaced by Assistant.

Displays the last time you locked your device, right at the bottom of the lock screen. 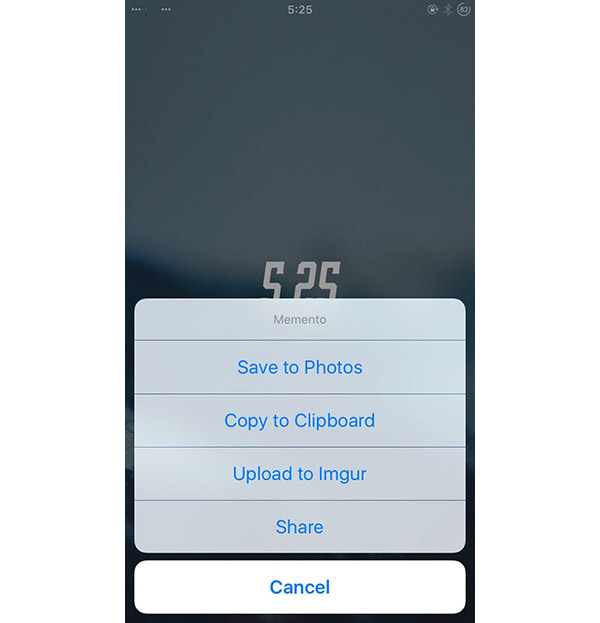 Memento lets you customize the “destination, effects and behavior” of screenshots. You can choose to have screenshots copied to the clipboard or shared over Imgur, disable the accompanying shutter sound, and even prevent certain apps from detecting screenshots.

This gem lets you customize the position of the lock screen clock with complete freedom, moving it around “like a Snapchat emoji.” 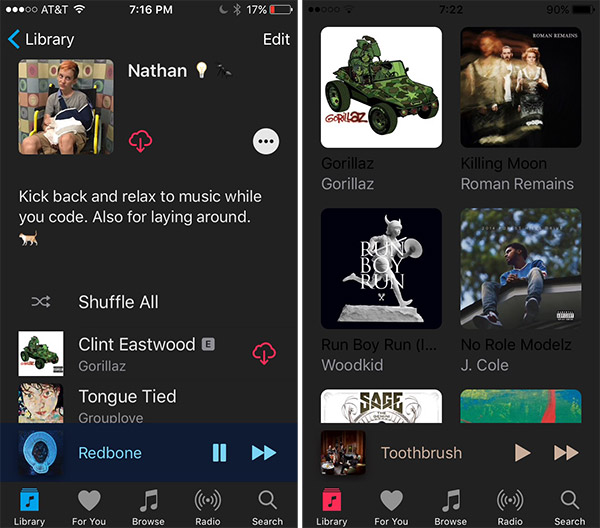 Erebus adds a dark mode to the iOS 10 Music app that is compatible with Noctis and ColorFlow.