New in iOS 11 is the ability to pull-to-refresh in Updates tab of the App Store. Here are the details on how exactly it works.

We find ourselves in a very exciting situation where we can literally see iOS 11 grow in front of our faces. This year’s WWDC seems like a lifetime away now that Apple has issued four iOS 11 developer betas for compatible iPhone, iPad, and iPod touch devices. Part of that excitement is actually interacting with each individual seed and trying to find new functionality which has recently been added, such as the fact that the redesigned App Store now has pull-to-refresh functionality built right in the Updates tab. 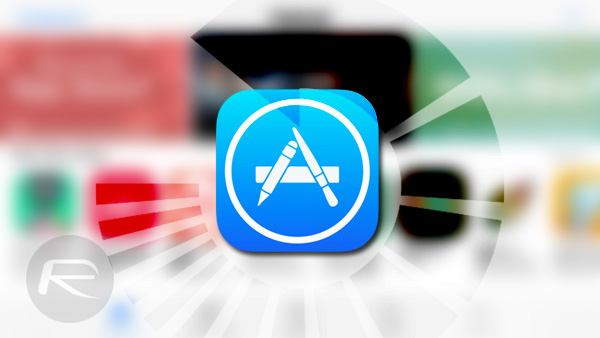 When Apple executives took to the WWDC stage in early June, they did a wonderful job of sticking to the script and showcasing a number of the high priority features and improvements which have made it into iOS 11. They are, of course, the larger marketable features that Apple is hoping will stun and impress the smartphone public and entice them into instantly updating to iOS 11 from earlier versions, or move across to iOS from the likes of Android.

With that said, some of the smaller features are the ones that really get the tongues wagging as they make using an iPhone or iPad more pleasurable.

One of the latest features of this nature to be found lives within the gorgeous new App Store. Many of Apple’s own apps and plenty of third-party offerings have already embraced the extremely simple pull-to-refresh mechanism in order to tell the app to head off to the server and fetch more data.

This has never been included in the App Store application, until now. Apple hasn’t implemented this system throughout the App Store, but has instead chosen to include in solely in the Updates tab where any and all application updates are shown. This is likely due to the fact that App Store in previous versions of iOS had a functionality where by tapping multiple times on the Updates tab basically refreshed the page. This “Pull-to-refresh” in the revamped iOS 11 App Store basically replaces that functionality. A user simply has to pull down on the user-interface to invoke it, which will hopefully result in any new updates being pulled through from Apple’s servers. 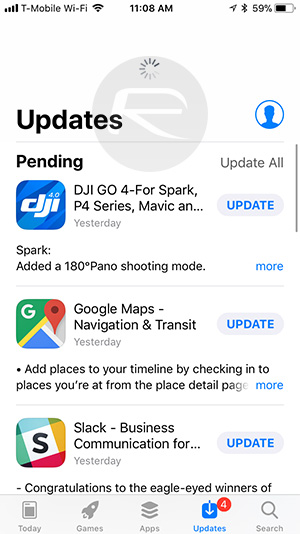 Like a lot of the other smaller improvements and refinements within iOS 11, this particular functionality isn’t going to make it onto the front page of Apple.com as a marketable feature, but it most definitely is going to be an inclusion which resonates with users and makes using the App Store more pleasurable.

If you are running a developer or public beta, check it out for yourself right now.