It’s taken plenty of time but the Fraunhofer Heinrich Hertz Institute has announced the official release of a new codec in the form of H.266/Versatile Video Coding (VVC). That’s set to be the replacement for the current H.265 HEVC codec that is in use by Apple on its iPhone, iPad, and Mac lineup.

The arrival of the new format will allow high quality video to take up way less space than is currently the case. That’s a big deal on devices that record 4K video as a matter of routine, often taking up huge amounts of data as noted by 9to5Mac. 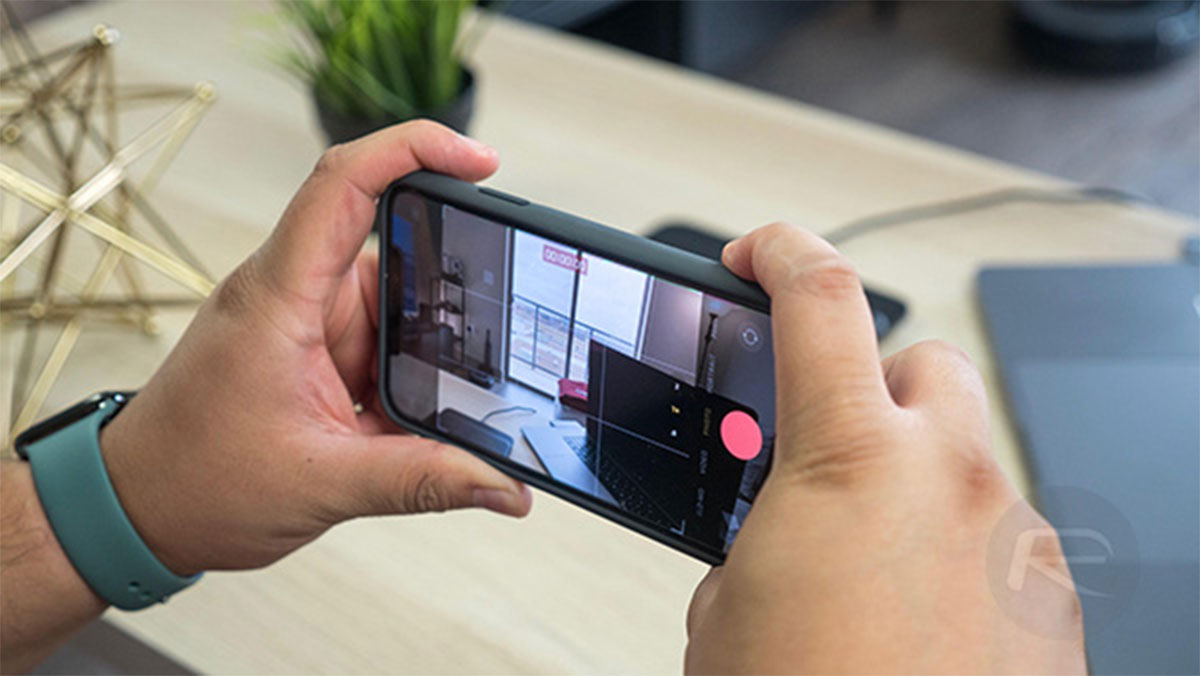 Fraunhofer HHI notes that while H.265/HEVC requires approximately 10 gigabytes of data to transmit a 90-minute 4K UHD video, H.266/VVC requires only 5 gigabytes, half of the data required for the same video quality.

The new codec is designed with 8K video recording in mind, something that will surely happen in future smartphones. The new codec claims to be able to offer the same image quality as the current H.265 codec but while only needing around 50% as much space at the same data rate.

However, as one videographer puts it, it might be a while before we see H.266 being used in anger.

H.265’s first working draft was introduced in 2010. Few were using it until 8 years later

Hopefully we don’t have to wait eight years this time around, though!