Those waiting for the fourth part of the Game of Thrones game won’t have to wait much longer, with May 26 being the start of a few days’ worth of launches.

The Game of Thrones TV series is hugely popular right now, and with the books having been big sellers for years it’s no surprise that a Game of Thrones, um, game was always going to get plenty of attention. That’s probably why Telltale jumped on the bandwagon. 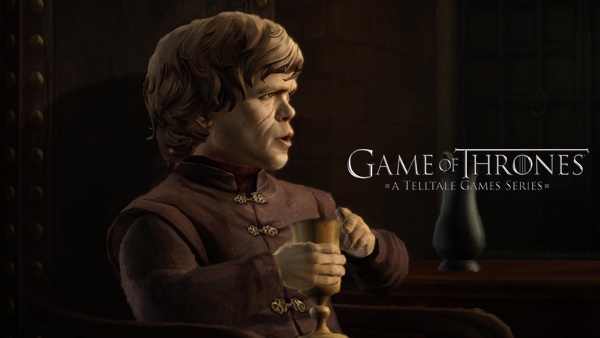 Thankfully, the resulting episodic Game of Thrones: A Telltale Games Series lives up to the billing, and with the fourth title set to arrive on May 26th fans of the series don’t have to wait too much longer before they can get their fix of a story that does’t mimic that of the TV show, but walks alongside it.

Episode Four of Telltale’s game will go on sale this coming Tuesday, May 26, on Mac and Windows via the Steam distribution method, the Telltale Online Store and other online stores. The next installment in the Game of Thrones game will also land on the PlayStation Network in North America and Europe for both PS3 and PS4 on the same day. The game, titled “Sons of Winter” will not make the jump to the Xbox Games Store for Xbox 360 and Xbox One until May 27 with the Android and iOS versions arriving 24 hours later on May 28. If you like your games to be released as some sort of staggered schedule from hell, then you’re probably pretty damned giddy right about now. 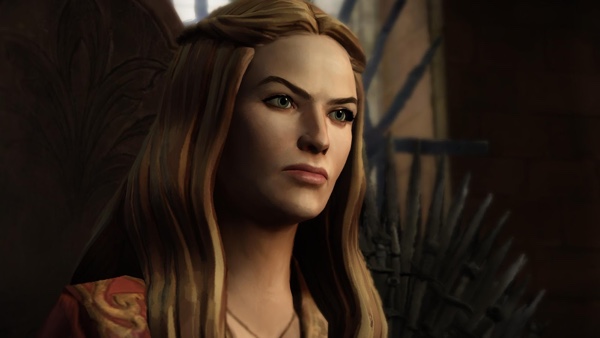 If you haven’t yet played the first three parts of Telltale’s Game of Thrones then you probably should before jumping right into episode 4. At the very least we suggest watching a YouTube video or two in order to fully understand where the story has taken turns. You don’t want to spend all your time playing episode four trying to work out what’s happening and why now, do you? 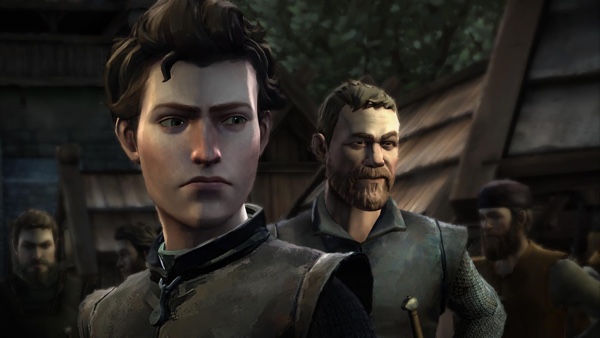 The fourth episode of Game of Thrones: A Telltale Games Series, titled “Sons of Winter,” arrives across the globe and distribution sources starting next week so you don’t have long to get all caught up!