Right now we spend all of our time trying to stay as connected to the outside world as is humanly possible. We may pretend like we want to have more time away from notifications and the constant stress of being always reachable, but the reality is that if we really wanted to make a change to the way we live our lives, we would just stop carrying smartphones around with us.

That’s where Light Phone comes in. A Kickstarter project that will cost backers $100 and is so close to being successfully funded that everyone can taste it, the Light Phone concept is one based around the fact that we all have smartphones that are taking over our lives. What better way to stop that from happening than to not have our smartphone on us all the time and instead carry something a little less… smart. 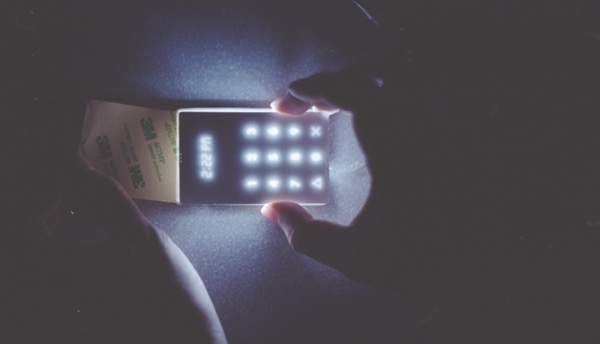 The Light Phone is a credit card-sized phone that does one thing and one thing only – make telephone calls. There are no apps, no app stores and no Web browser to keep you entertained to steam your attention away from what is going on. Sure, if someone calls you then you will know about it, but that’s probably a good thing. After all, in this day and age if someone calls you then it’s likely to be pretty important.

The theory behind the Light Phone is that it can work in tandem with your smartphone rather than replace it. To that end it accepts forwarded calls from your iPhone or Android device, which means that those of us tied to our smartphones won’t have to give them up completely. Light Phone is best suited to being used when we truly don’t want to be disturbed, allowing users to be reachable but on their terms. That’s something that is hard to achieve, even with the current crop of wearable that claim to give us some of our lives back. 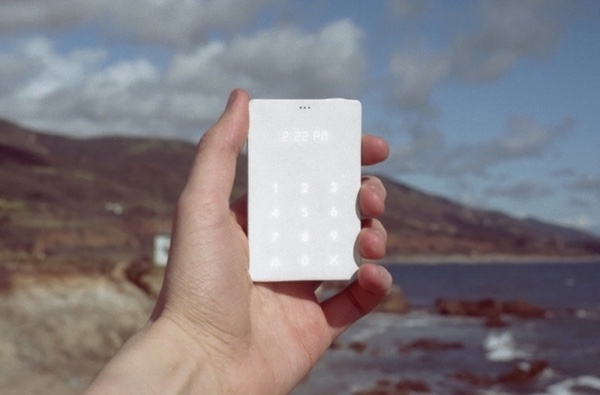 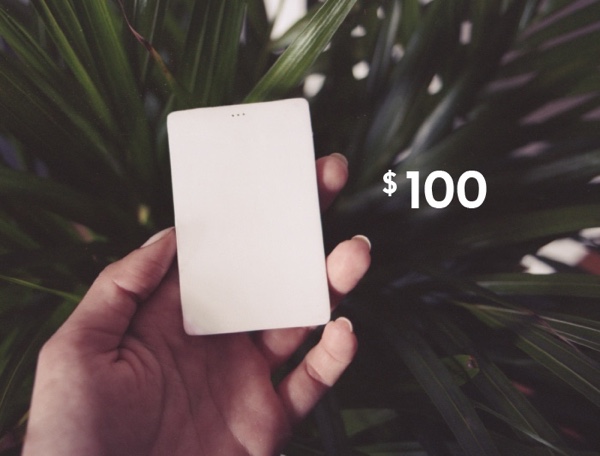 The Light Phone is almost funded and still has over a month to run. There’s little doubt at this point that the Kickstarter will be successful, so if you want to get in for $100, now is the time to do it.

Check out the video below to see how it works: