The fine folks over at Patently Apple have spotted another interesting patent coming out of the European Patent Office. Assigned to Apple, the patent would suggest that the company is working to develop a laptop enclosure complete with a “flexible portion” that “may allow the rigid material to be folded in half and thus acts as a laptop clamshell.”

If you think of Microsoft’s Surface Book hinge, you will likely not be too far off what this patent describes. 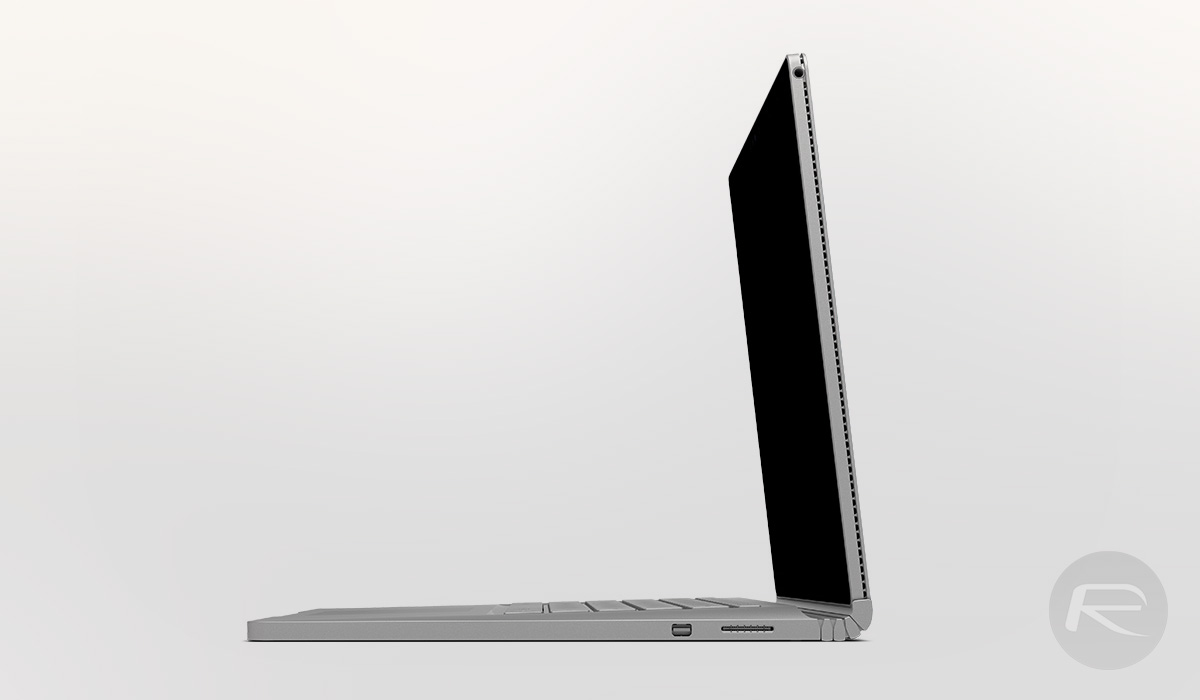 That patent says of the hinge that “a top portion may support a display screen and a bottom portion may support a keyboard, trackpad, and the like, while an interior defined by sidewalls of the rigid material may house a variety of electronic components.… In this manner, the enclosure (or a portion thereof) may be created from a single rigid material, while still providing flexibility and bending for the enclosure.”

While this all sounds very similar to the “dynamic fulcrum hinge” that Microsoft uses in the aforementioned convertible notebooks, Apple prefers to call its own technology a “living hinge,” allowing a MacBook enclosure to be built from a single piece of material rather than multiple parts as they are today.

The move to such a hinge may immediately have some wondering whether a convertible MacBook is in the works, but considering Apple loves to find ways to reduce costs and increase manufacturing efficiencies, it is important to remember that this patent could allow MacBooks to be built in a way that would include just a single, solid component. We can imagine Tim Cook’s eyes lighting up at the possibilities. 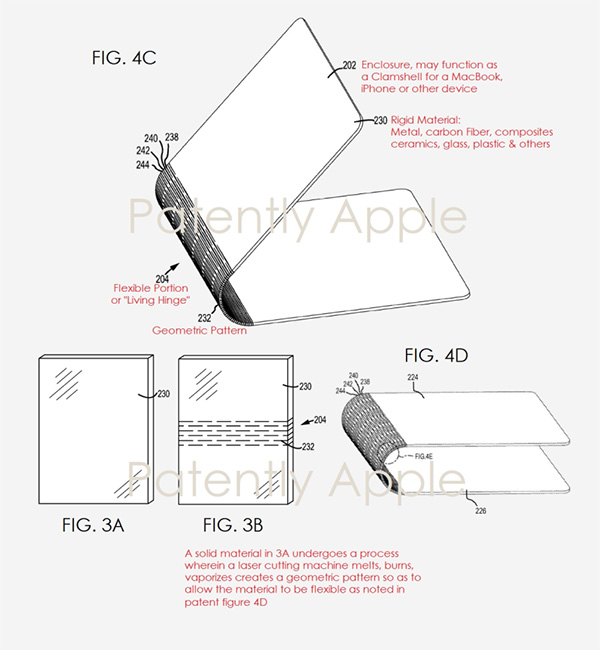 As always, though, it’s very important to remember that not every Apple patent turns into a product. This particular patent is from 2013, so it’s difficult to know when, if at all, it will be used in a shipping product.