The world of iOS jailbreaking is a wonderful one, but its roads are unfortunately not paved with gold. There are times when some of the best, most popular jailbreak tweaks are rendered unusable by iOS updates, and while jailbreaks for iOS 11 have been available for a while, that doesn’t necessarily mean that your favorite tweaks will also be available.

Activator has been an example of that with no updates coming in for a long, long time until today when developer Ryan Petrich released the much-loved jailbreak tweak’s update in beta form with iOS 11 compatibility, complete with Electra’s Substitute support. 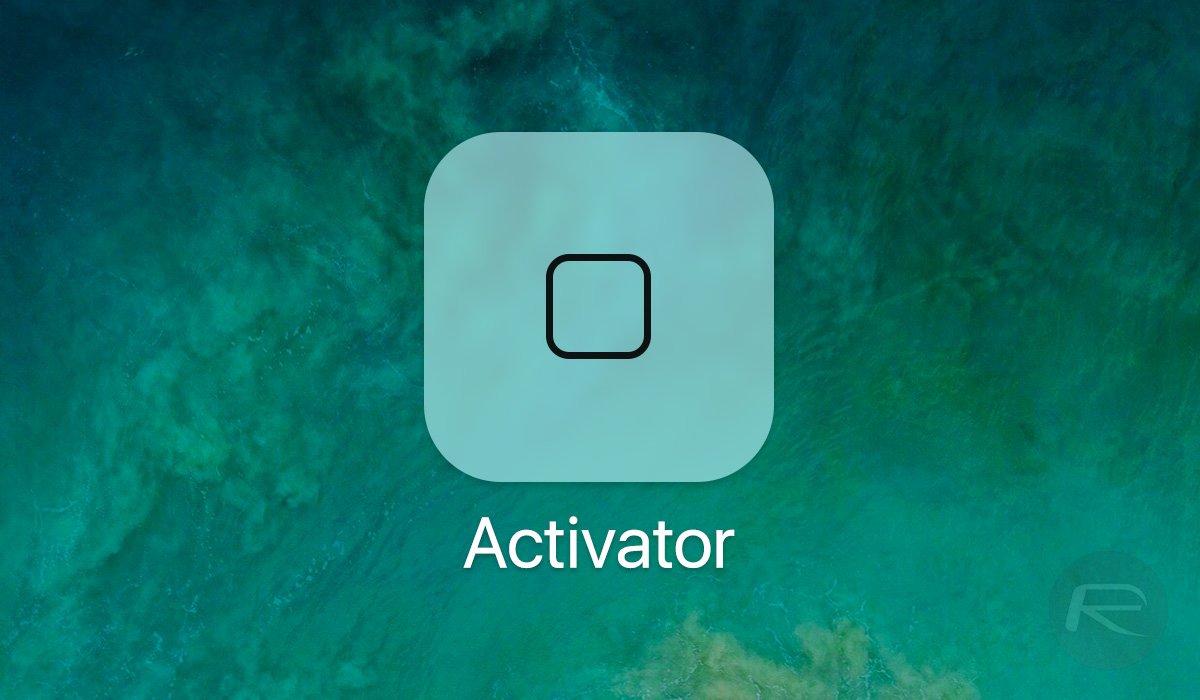 Petrich likely released this update after seeing a third-party fork of Activator being released earlier today by another developer. For those desperate, that modded version was the best bet to get Activator action underway on iOS 11 but since we all know how risky installation of unofficial tweaks can be for jailbroken devices, thankfully Petrich came out with an official version of it, albeit in beta form.

Activator, for those unfamiliar with Petrich’s work, is a jailbreak tweak that allows users to set custom actions based on custom gestures. A simple example would be configuring the tweak to change a device’s display brightness when a user swipes left or right across the status bar. Activator can select different actions depending on where those gestures are – whether they are in an app or on the Home screen, for example. 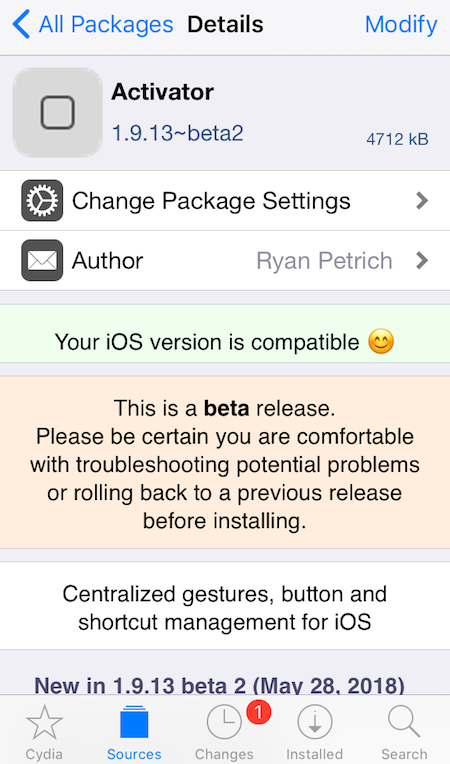 For us, Activator is a must-have jailbreak tweak and is almost a reason to jailbreak all on its own. That being said, and as we have already warned, this version of Activator for iOS 11 is currently in beta, which means it could have bugs here and there.

To install Activator on your jailbroken iOS 11 devices, you will have to add the rpetri.ch/repo repo to your sources in Cydia and then install it from there.