That’ll get them a license to play the streaming service in their stores, with playlists curated to match individual brands. 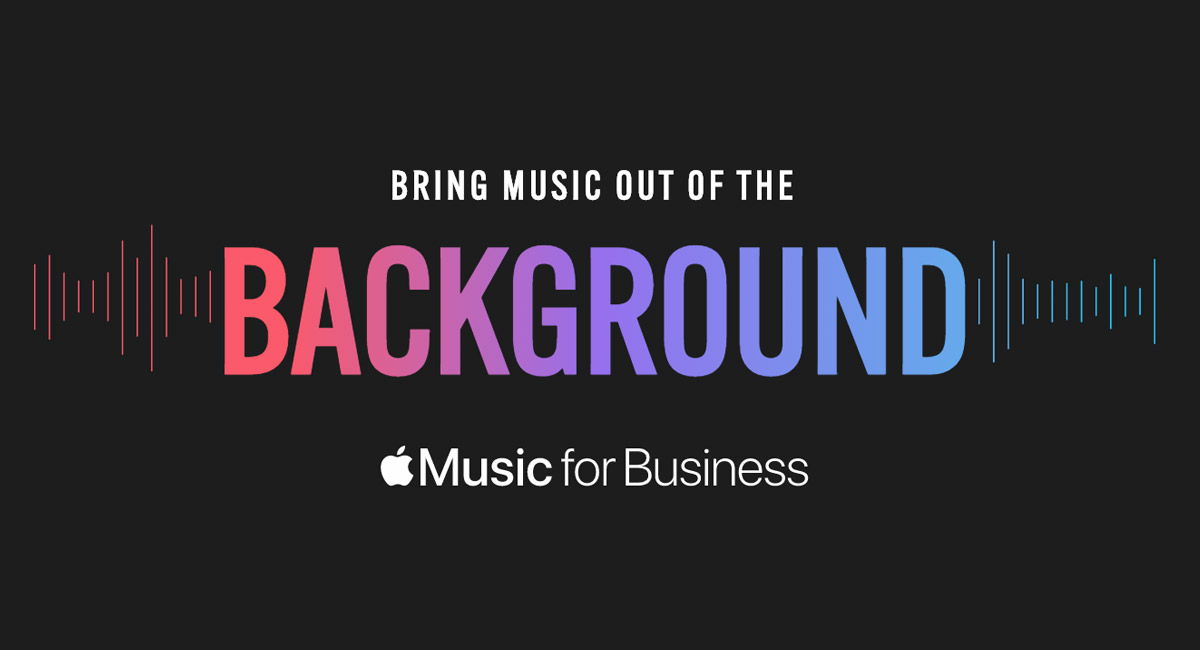 Stores will have ultimate control over what is being played via an iPhone and iPad app, with The Wall Street Journal noting that the new service has been trialled ahead of it now expanding to larger retail outlets.

In its standard state, Apple Music and other music streaming services prohibit their use in retail settings. However, Apple joins Spotify in starting a whole new offering for businesses who want to be able to stream music into their stores. The WSJ notes that department store Harrods has already started using Apple Music as of a few weeks ago.

Apple not only gets to charge stores for access to Apple Music, but Harrods is also going to have in-store ads that promote the standard Apple Music service. That will then see the store receive an affiliate fee if a customer signs up for Apple Music on the back of a visit to their store. 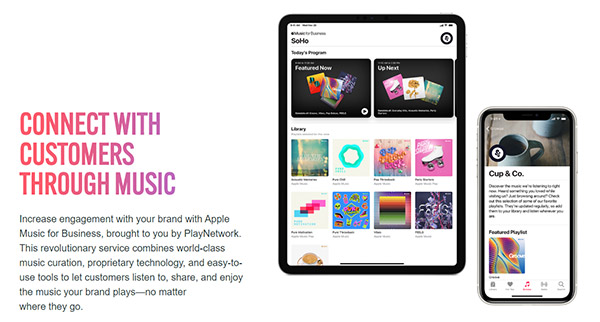 This is yet another sign that Apple continues to focus on services as its next big frontier and we don’t imagine that coming to an end any time soon.