Netflix has announced that it now supports Spatial Audio across all devices, not just those with an Apple logo on.

The move means that more people than ever can now enjoy 3D positional audio without the need for expensive speakers.

Netflix made the announcement via a press release, saying that the feature is part of a partnership with Sennheiser, using the audio outfit’s AMBEO technology to make Spatial Audio possible across all devices for the first time.

The new feature is now rolling out across the Netflix catalog, with users now able to search for content that supports the feature. Netflix also confirmed that Spatial Audio is supported on all of its tiers, so nobody will need to pay extra to get it.

Netflix spatial audio helps to translate the cinematic experience of immersive audio to any stereo, so the work creators do to bring you into the story happens no matter what device you use to watch Netflix. Spatial audio will roll out across our catalog beginning today, and you can hear it for yourself by typing “spatial audio” into the search bar and selecting a show or film that supports it in the search results. 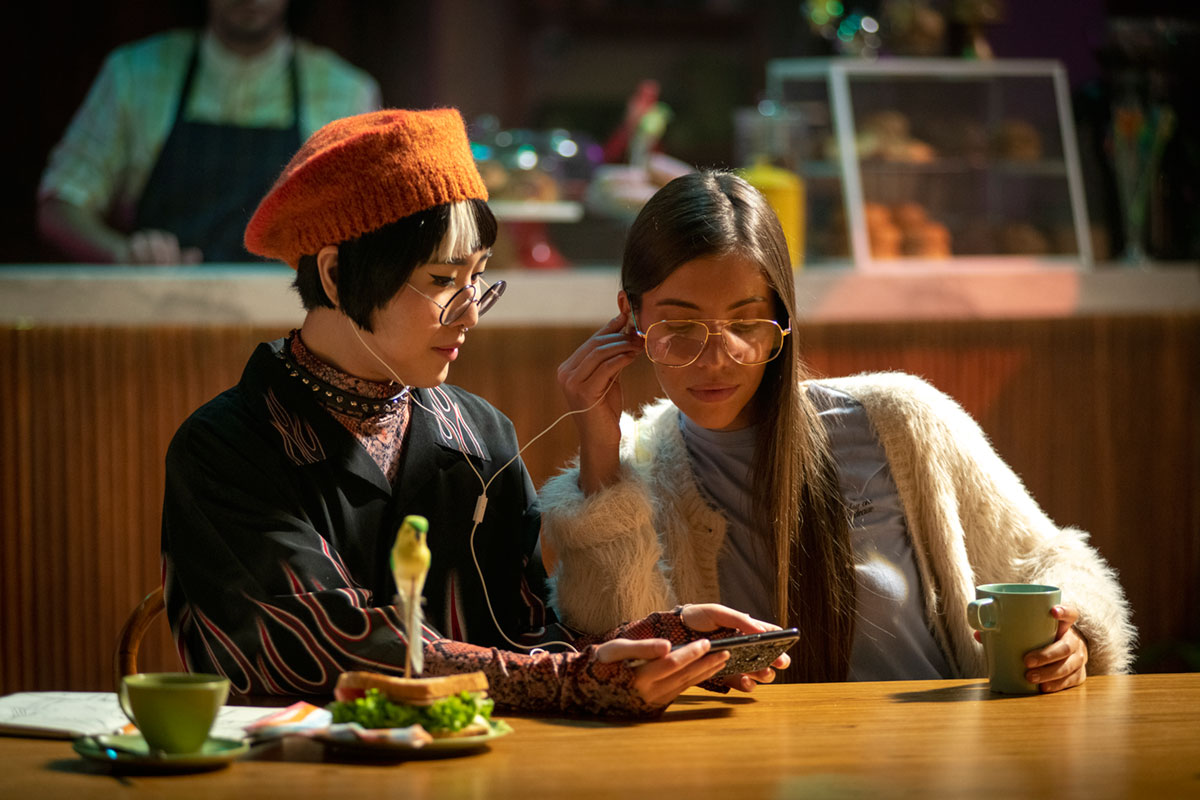 Content like Red Notice and Stranger Things will surely sound great with Spatial Audio enabled and you can take it for a spin right now.