Netflix has confirmed that its iPhone and iPad apps no longer off AirPlay support for casting content to TV sets. An online customer-facing Help Center document relating to this topic has been updated to reflect the change.

A growing number of Netflix subscribers with iPhone and iPad hardware have recently discovered that they are no longer able to cast TV shows and movies to Apple TVs or other AirPlay-supported hardware via Apple’s AirPlay protocol. 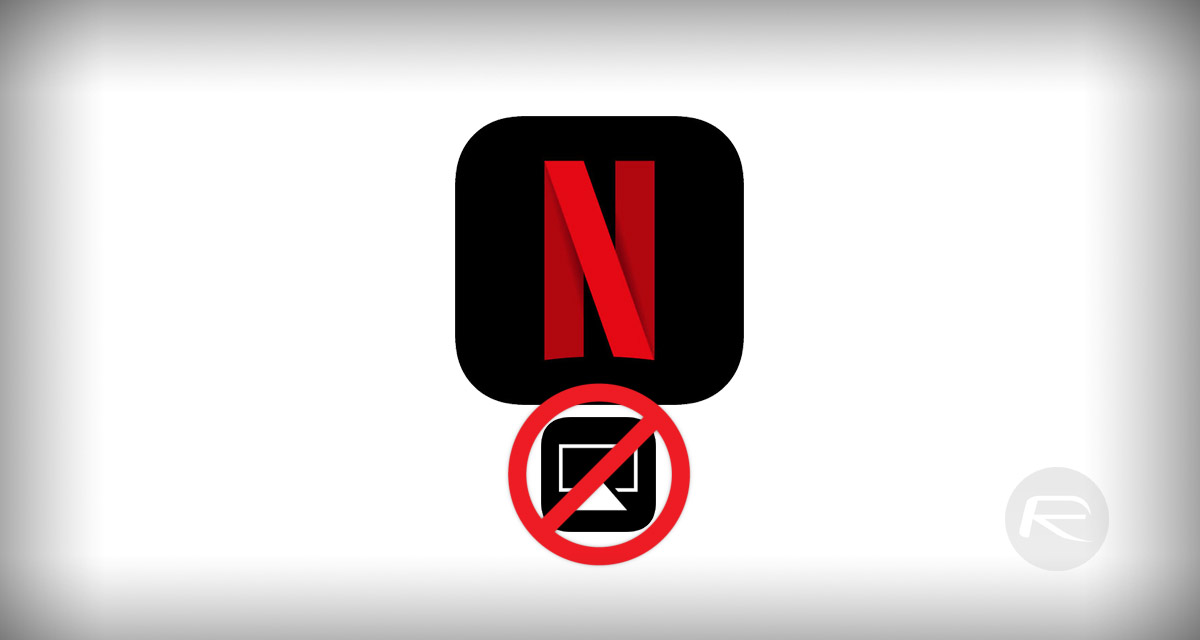 A feature which used to be possible within the Netflix apps. The Netflix Help Center document titled “How do I use my mobile device to watch Netflix on my TV?” has now been updated to confirm that “Airplay is no longer supported for use with Netflix due to technical limitations.”

No additional information has been provided in the Netflix Help Center documentation with regard to what those “technical limitations” actually are.

This particular feature has been part of the Netflix experience on iPhone and iPad dating back 6 years to 2013. The feature, as it should, has just worked in that time, which meant that subscribers could invoke streaming on their mobile device and then project that stream wirelessly to another AirPlay device.

AirPlay can still be actioned from Control Center on the device but it seems that Netflix has also taken that into consideration and has protective code around it resulting in an error message being displayed in the Netflix app. 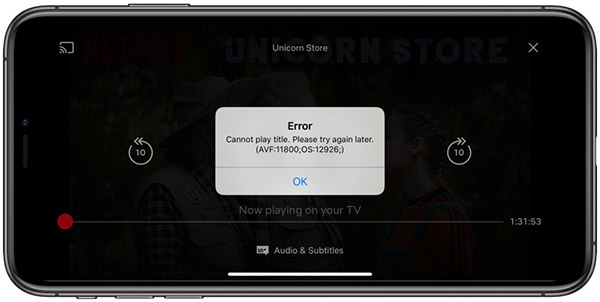 There is an argument in place to suggest that if you own Apple TV, or a Smart TV, and are looking to project content to it via AirPlay from the Netflix iOS app, then it would be much easier and efficient to simply download the native app for that platform, so, therefore, AirPlay isn’t needed. However, it has been convenient in the past for a lot of users to simply use their device in a versatile manner and in the manner that they wish. Netflix has removed that versatility and it doesn’t look like it’s going to be coming back anytime soon.

Netflix CEO Reed Hastings has been on record in the past saying that his company “to have people watch our shows on our services,” and this could be another way for the company to stamp its control on its services.