You just have to look at the expected shipping times for Apple’s AirPods to know how popular they are among buyers, so it’s probably no huge surprise to anyone that Amazon is looking to get in on the action by launching its own wireless earbuds.

Beyond simply being a new pair of earbuds, the Amazon offering will include the Amazon Alexa voice assistant built right in, according to a new report from Bloomberg. 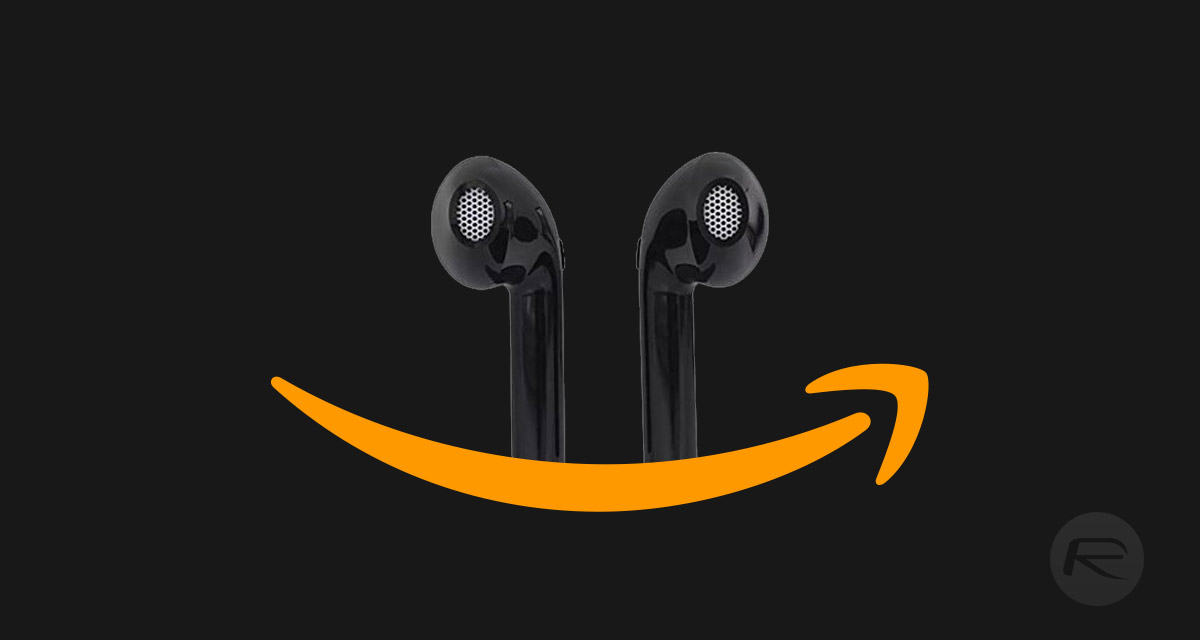 According to the report, Amazon will focus on being able to produce a better sound quality than that of the AirPods, while also trying to break Alexa free from the home. Making Alexa truly mobile is something Amazon hasn’t been able to do so far, and having earbuds with the assistant built in will help that aim.

While Beats is now launching its own Powerbeats Pro competitor to the AirPods, the Bloomberg reports has Amazon going the route of the latter, meaning they will simply sit in users’ ears rather than having any sort of apparatus that will hold them in place. There will also be gesture controls that can be used to interact with audio.

The headphones will look and act similar to AirPods, but people working on the product inside Amazon are striving for better audio quality, the people said. Like the AirPods, the Amazon earbuds are designed to sit inside users’ ears without clips around the ear.

The earbuds will come in a storage case that doubles as a charger. Users will be able to plug it in over a standard USB cable. The company has tested the headphones in black and gray colors, the people also said.

As for timescales, Bloomberg believes we can expect to see Amazon’s earbuds as soon as the second half of this year, although pricing is not known. However, given Amazon’s love of for selling at lower prices than the competition, we’d expect that to be the case here, too.