In the run-up to IFA 2014, Motorola’s invitation alluded to four separate devices. There were two smartphones, which we now know to be the Moto G and Moto X, as well as the Moto 360 smartwatch. The other, rather more mysterious item in the teaser was an earpiece, which has today been unveiled as the Moto Hint. It’s not only tiny, unassuming and stylish, but it works as an all-in-one digital assistant, and while the wearables market is currently littered with head-mounted devices and watches very much like the Moto 360, this interesting product has certainly caught our attention. 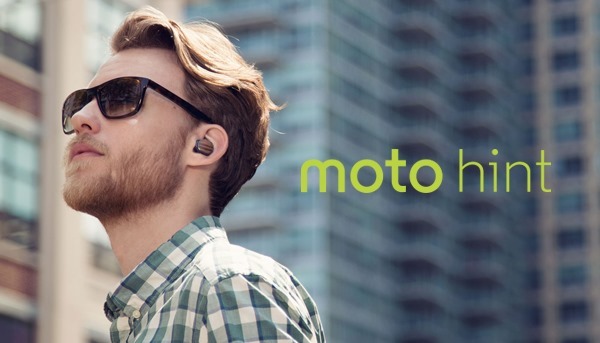 The really clinching feature with the Moto Hint is its size. In essence, it’s a hint of a Bluetooth headset without appearing obvious, and in allowing you to take advantage of Motorola’s Moto Voice functionality, effortlessly convenient.

Despite its minuscule profile, there is a capacitative touchpad built into the Moto Hint for the purpose of prompting, although for the most part, it’s built for voice commands. 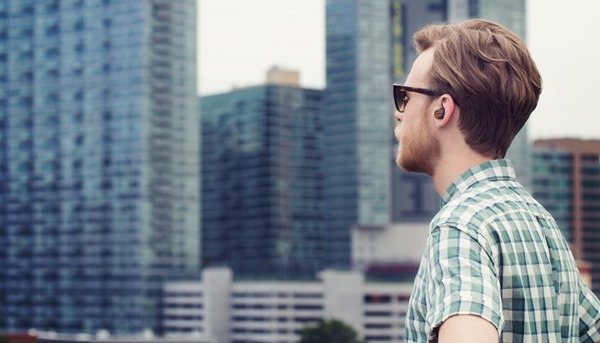 It always pays to be cautious of products that are both stylish and small, for they often forgo functionality in pursuit of idealistic form factor. However, the microphone built into the Moto Hint is sensitive enough to pick up even the faintest of sounds, and not only that, but when you’ve hooked it up to your device, it works from a full 150 feet away. Not bad.

The earpiece is said to be comfortable and fit snugly into the ear, although if, like me, you’ve had many issues with earbuds in the past, you’ll probably be a little apprehensive. Still, we’ll reserve judgment on this until we get to try the Moto Hint out for ourselves, but on the face of it, this is a very tidy piece of kit. 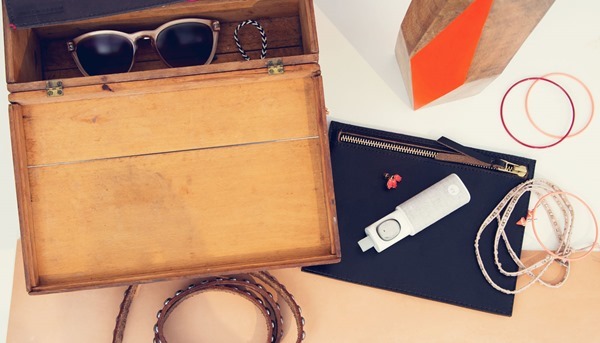 For such a tiny product, it’s actually very smart, and can automatically sense when you’ve pulled it out of your ear and when you’ve popped it back in. So if you’re having a chat and decide to go hands-free, simply slot the Moto Hint back in your ear, and the audio from said convo will beam straight through. Marvelous! 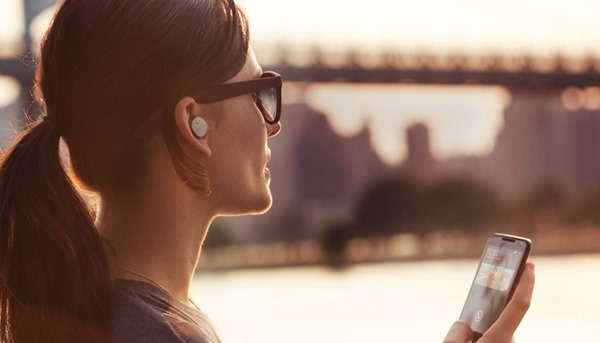 Of all the big announcements from Motorola today, it seemed unlikely that the earpiece would steal any of the limelight, but while we’re still in love with the Moto 360 and dazzled by the value for money offered by the new smartphones, the Moto Hint seems the perfect accompaniment to those just-announced handsets. 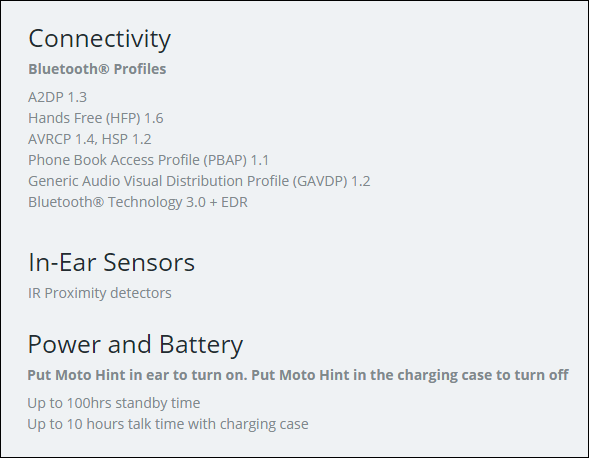 The $149.99 gadget, which will launch next month in the U.S., may seem like the ideal supplement to the Google ecosystem, but in actual fact, will work with any smartphone be it on iOS, Android, Windows Phone or even BlackBerry, which is an added bonus.

What do you think of this new earbud?