It’s fair to say that as a company, Apple tends to do things rather differently compared with its rivals, and while this can sometimes be of infinite benefit to the consumer market, at other times, it just ends up costing more money.

Apple rakes in cash better than almost any other company around, and the fact that expandable storage is unheard of among its mobile products means that some are willing to pay an extra hundred bucks to move up the real estate tiers. Mophie, a celebrated battery pack maker, has tried to counteract this issue by coming through with a product that not only offers you those treasured extra droplets of juice, but also brings you some much needed extra space for your content. Check it out after the break! 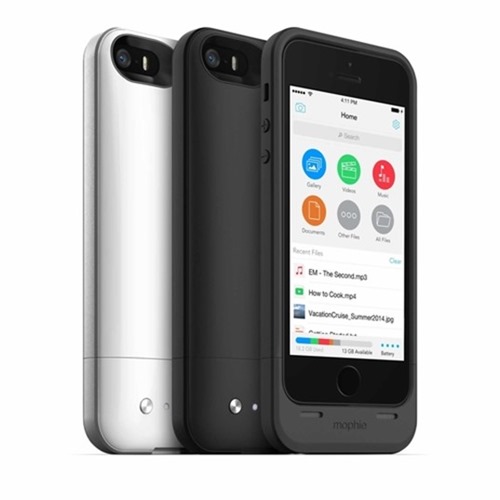 Mophie’s cases normally fall under the Juice Pack branding, which is followed by different releases such as the Juice Pack Helium and Juice Pack Plus, but with this latest enterprise taking a slightly different approach, the company has gone with the wonderfully appropriate Space Pack moniker.

The Space Packs arrive in 16GB and 32GB varieties, at a cost of $149.95 and 179.95 respectively. Once you’ve docked your device inside the Space Pack, you’ll be able to store more photos, music and video, although you won’t be able to download more apps and run them from your external storage unit. 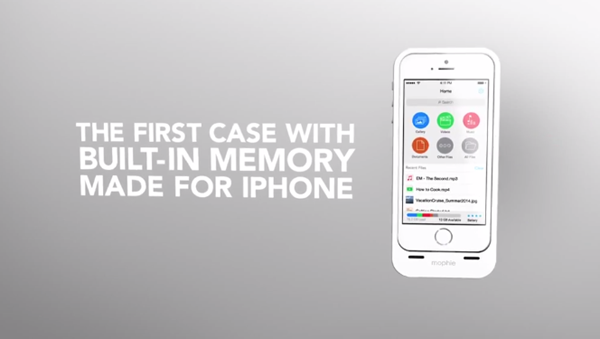 Of course, it would have been great if Mophie had gone with the SD card slot option as we’ve seen in the past, but although the Space Pack does, in some ways, undercut Apple, Mophie has cleverly ensured that it too can make extra money by offering different storage varieties.

Still, even though the Space Pack isn’t exactly dirt cheap, it’s still a novel way of enhancing your iPhone’s storage and battery life in one fell swoop. 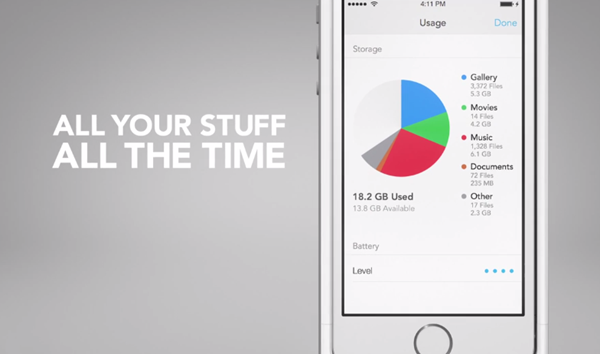 Unfortunately, there aren’t any details on the battery capacity of either configuration of the Space Pack, but suffice to say, it’s probably going to be substantial enough since it’s a Mophie. We’ve been using the company’s products here at Redmond Pie for quite a while now, and can vouch for the fact that they do greatly enhance your device’s battery life.

Both the 16GB and 32GB varieties of the Space Pack will go on sale on March 14th.