We often rely on the experts in specific fields to divulge information unbeknown to the tech world, but sometimes, the direction of the tide is impossible to overlook, leaving said experts with no choice but to state the obvious. NVIDIA’s Mike Rayfield has done exactly that, commenting on how much closer mobile gaming is getting to the console experience.

Five years ago, if someone would have told me I could be playing Rainbow Six in HD, online on my smartphone, I wouldn’t have just laughed, I would probably have thought they were out of their mind. Such are the leaps and bounds of mobile gaming, though, that the standalone mobile consoles we once all worshiped are now plummeting down the pecking order, with consumers now far more interested in when a big title is hitting iOS or Android. 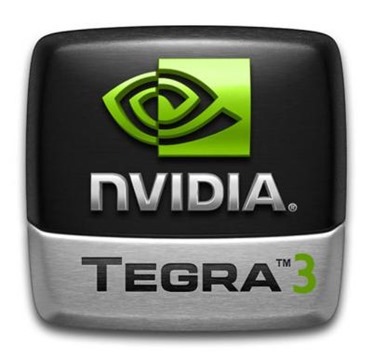 The launch of the PS Vita should have been the biggest news since the release of the PlayStation 3, but despite boasting a seasoned all-round experience, the quality of the smartphone and tablet gaming experience has essentially nullified the necessity for a separate entity. The same could be said for Nintendo, since the once-mighty gaming company seems to be clutching at straws with its mobile console, and no amount of 3D implementation is going to detract from the fact that consumers want Zelda and Mario Kart over at the App and Google Play Stores – they have no desire to purchase a device which, in today’s terms, is scarcely even classifiable as portable. 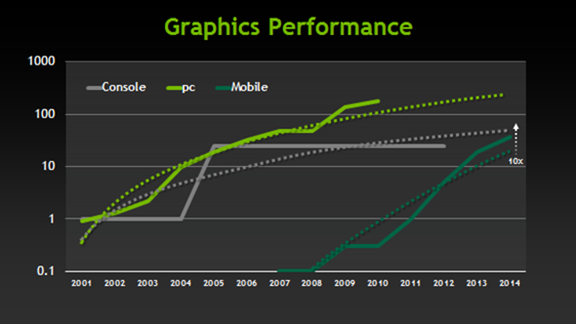 Indeed, Rayfield echoes these sentiments, and as a key figure in NVIDIA’s mobile business, he discussed the matter at an event in Seattle hosted by HTC. He noted that mobile graphics technology is gaining significant ground on the level of console graphics, and in the coming years, the gap will continue to decrease. 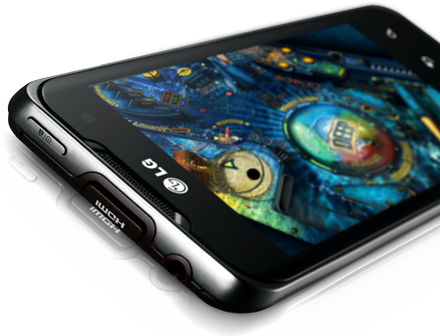 Joined by Phosphor Games Studios’ Chip Sineni and Kerosene Games’ Brett Seyler, he also showed off a preview of some unreleased mobile games optimized for the Tegra 3. Dark Meadow: The Pact and Bounty Arms THD both really showcase the horsepower of the Tegra 3’s quad-core CPU and GeForce GPU, and prove Rayfield’s point quite emphatically with some startling visuals. 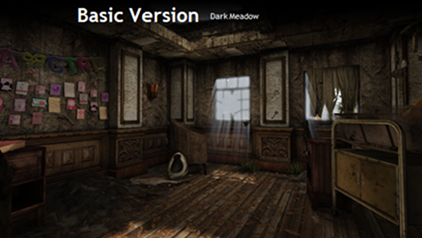 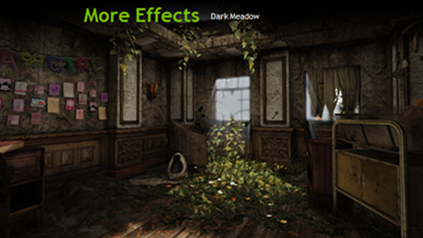 While the main consoles are not yet as under threat (not, at least, when compared to the Nintendo DS and Sony PS Vita), it would be ignorant – in light of recent years – to suggest mobile gaming won’t eventually take the lead. Remembering also that the iPad now has a quad-core GPU, the games look an play fantastically, and with more frequent updates than the consoles – which usually take 5-8 years to be upgraded – the gap could close a lot quicker than Sony and Nintendo could stomach.

We’d love to hear your thoughts on the matter, so please drop us a comment via the usual mediums below!