If you like gaming on the Web, PC or mobile device, you’ll be more than familiar with terms such as "free-to-play" or "freemium," titles which let you play the game without cost, but charge for additional content such as weaponry, level packs, and other assorted content.

Despite housing the ability to push the same model, consoles have not seen a great deal of free-to-play content, and although some titles can be downloaded and paid for over the internet, the main market is still the over-the-counter, Blockbuster / Best Buy approach.

On mobile, the ability for consumers to purchase content within a game is a great money-spinner, and although one or two developers abuse this by charging excessively or crippling a title to the point where spending is the only option, it has also proved a novel way for die-hard fans of a game to show their appreciation and spend some additional money enjoying themselves. 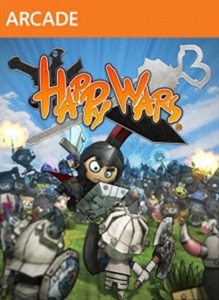 Although console vendors have been slow to adapt (in pretty much every sense of the word), it appears Microsoft is finally making inroads in bringing the free-to-play approach to its market-leading entertainment portal.

The software maker announced via the PlayXBLA website that it plans to release Happy Wars later on this year, and it will be absolutely free to download and play for Xbox LIVE Gold subscribers. For those uninitiated with Happy Wars (that’ll be everybody, then), it’s a multiplayer action title developed by Toylogic, and includes "exciting castle siege and magic spell battle action for madcap free-for-all battles in fantasy world settings." 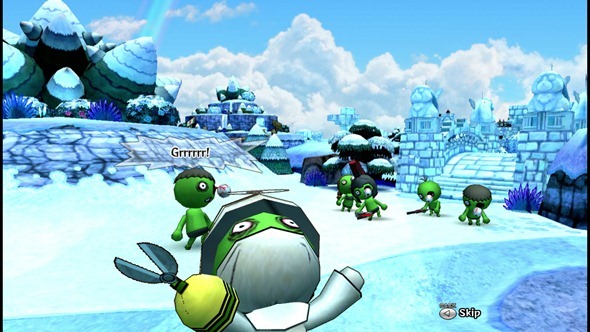 Sounds like riveting stuff, and if you’re not already sold, Microsoft also adds that Happy Wars will will allow you to purchase: "lavishly rendered items at the Item Shop etc. for your character to flaunt your originality on the field of valor." 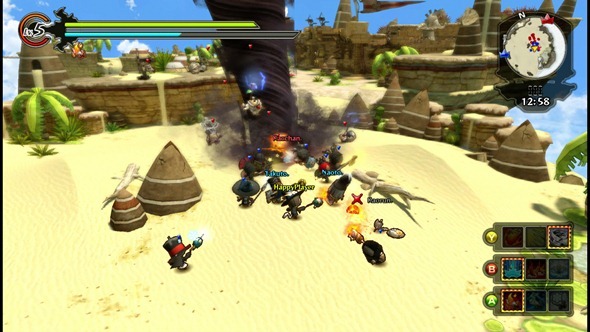 With the digital manner in which most of us source our content, it’s no secret that queuing and purchasing a game from your local aforementioned is not always going to be the done thing, and with more content being downloaded, it’ll be a recurring trend of developers to release games for free and see a continual flow of revenue thereafter.