After months of waiting, Microsoft has now expanded the xCloud game streaming service to the iPhone for the first time. It’s available in beta, and those looking to take it for a spin will need to download the xCloud app via TestFlight.

However, Microsoft says that some changes needed to be made to the already available Android experience in order to get xCloud past Apple’s review system.

To comply with App Store policies, the preview experience on iOS may look and feel different for those who have been testing on Android.

The differences seem to include the service only offering a single game in its current state. Right now, that’s Halo: The Master Chief Collection. And because this is all being done via TestFlight, only 10,000 testers can get in on the action. In order to get around that, Microsoft says that it will be adding and removing people from the beta in order to get a better and wider-ranging pool of testers.

Anyone wanting to try the service out on an iPhone or iPad will need a device compatible with Bluetooth 4.0 and it will need to be running iOS 13 or later. Users can also pick up an optional controller clip for $14.99 from the Microsoft store, too. 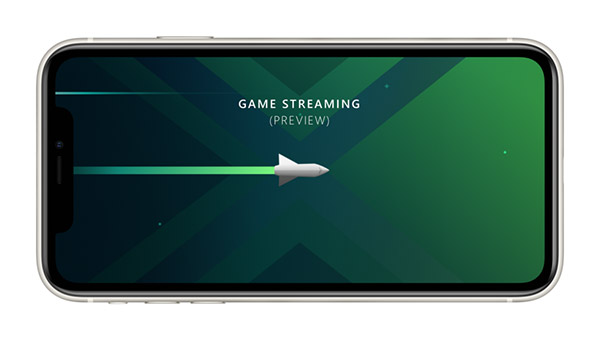 You can read more about the sign-up process over on the Major Nelson blog. At the time of writing, that process didn’t seem to be working very well at all.