Microsoft has stepped out and confirmed that the Xbox One games console will indeed allow gamers to begin playing games before the entire download has completed. An unnamed Microsoft rep has spoken with Polygon to convey the news to the on-looking gaming world, and although we’d long since suspected as much, it’s nice to have the confirmation there enabling us to draw a line under any uncertainty.

With regards to the announcement of its upcoming Xbox One console, it’s fair to say that Microsoft hasn’t been particularly forthright from the onset. Given how many gamers were frustrated by the PlayStation 4’s lack of appearance in February, many felt the Redmond company had a good foundation from which to steam in and stamp its authority. Having managed to outsell the PlayStation 3 with its Xbox 360, the stage was set for Microsoft to consolidate, but there seems no end to the amount of PR disasters the software maker has been making for itself.

The dust now appears to have settled on the stingy used game situation, which was kicking up a bit of a mess until Don Mattrick stepped out and announced a dramatic u-turn regarding Xbox One used games policy, and with the Xbox One now confirmed as being able to run games as they’re downloading, maybe, just maybe, we can get onto the important business of looking forward to gaming! It seems like an alien concept amid all of the set-top box-befuddled arguments about possible “always-on” connection requirements and lack of backward compatibility, but with both next-gen consoles having put our worst fears to bed, I think it’s high time we started anticipating their respective arrivals. 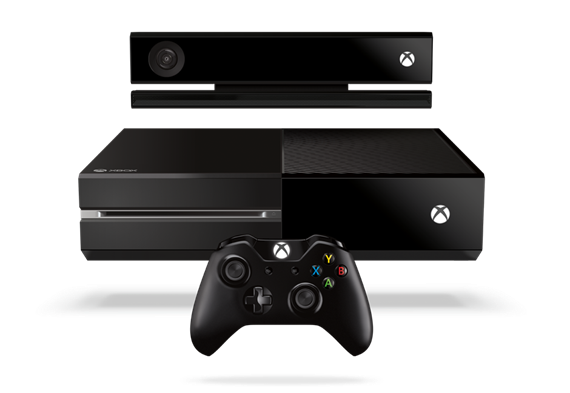 Microsoft did initially note at the Xbox One reveal back in May that its forthcoming flagship console would allow users to begin playing their disc-based games whilst the installation process was in motion, but it was never stipulated at the time whether this would indeed apply to downloaded games. It’s unlikely the company simply forgot to mention back at the reveal event, since drip-feeding information is the best way to forcibly mention the machine at every opportunity, but now we have most of our burning questions answered, I can’t be the only one more than a little bit excited about the prospect of playing some Battlefield 4?