Microsoft Unveils Windows 8.1 PC On A HDMI Stick, Here Are The Details

During an event in South Korea, Microsoft has given us our first glimpse of something that has the potential to be useful for all kinds of applications – a Windows 8.1 PC on a HDMI stick, like the one Intel announced back in January.

In a world where enthusiasts find all kinds of brilliant ways to make use of low powered computers like the Raspberry Pi, the thought of having a machine that is the size of a USB thumb drive, but is also capable of running Windows 8.1 is something that certainly appeals to us, and we are already hard at work thinking up ways that it could be used. 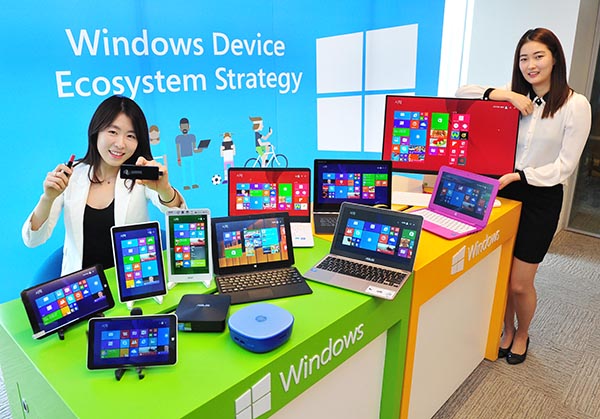 Not a whole lot of information was actually given out about the stick other than it comes with either 16GB or 32GB of memory internally, while also packing an SD card slot for those that want to add additional storage space for applications and the like. There also appears to be an HDMI port on the dongle which should take care of getting images off of the thing and pushed onto a monitor, or a large screen TV, if you fancy that sort of output. A few of the usual PC ports are also included on the 11cm-long stick, so you shouldn’t be lacking in options. 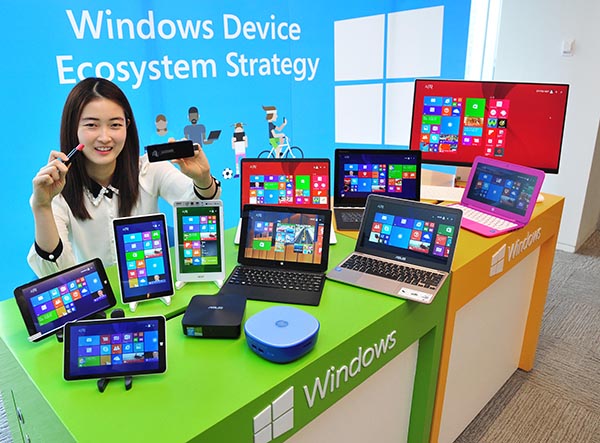 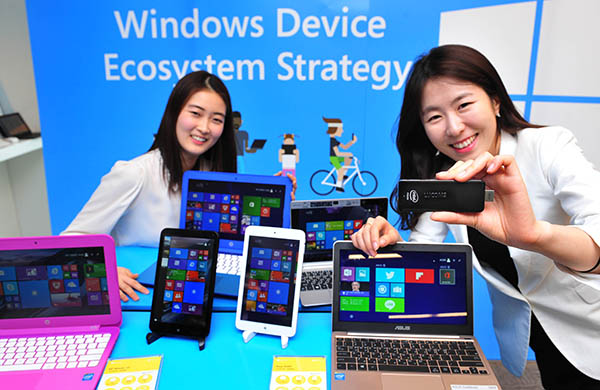 We don’t know which CPU this thing packs, other than it being of the Intel variety. Memory is taken care of by either 1GB or 2GB, depending which model you opt for.

Of course, the problem is that we don’t know if this will ever see the light of day outside the Korean market that it has been announced for. We can hope, but we wouldn’t want to hold our breath while we wait for an announcement of an international launch for the Lucoms Daewoo product, either. 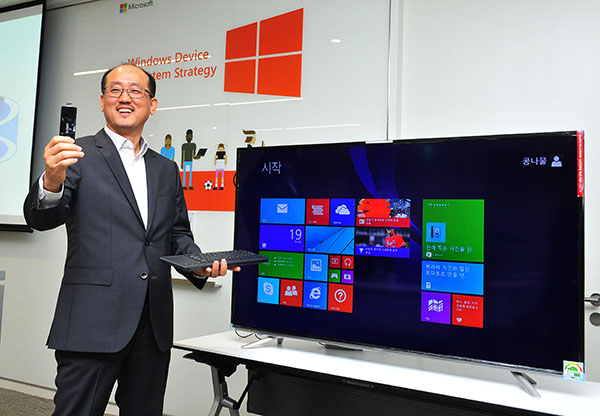 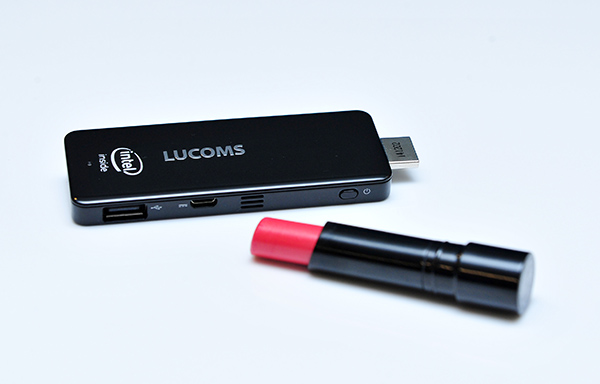 Not least because we’ve never heard of the company, and the last we heard of anyone by the name of Daewoo they were making sub-par cars!