If you have played Grand Theft Auto: Vice City on your iPhone 6 or iPhone 6 Plus, you might have noticed how the resolution of the game on both the new smartphones was a bit off. Well, Rockstar now comes in bearing glad tidings for all GTA: Vice City users, as the developer updates the game with native resolution support for the iPhone 6 and 6 Plus. Head over the jump for further information.

The Grand Theft Auto franchise is a truly exceptional success story for the developers and fans across the globe ever since the first GTA title was released. Making numerous inroads into the gaming market, be it PC or console, Rockstar found itself tapping into the mobile platform – in particular Android and iOS – as the handheld devices became more powerful. GTA: Vice City for iOS is just as electrifying as on a console or PC, but you have to dish out $4.99 to grab a copy. 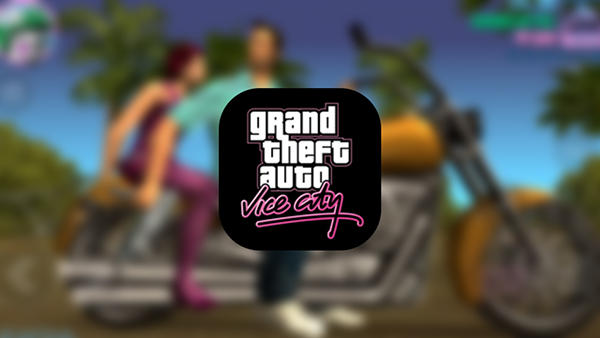 The update to version 1.4 brings in more than just the iPhone 6 and 6 Plus resolution support, making for more crisp and detailed graphics; users are now able to pair up third party wireless gamepads with their phones to support the game that was always meant to be played with a physical controller. Interestingly, where GTA: Vice City has just received this all important update, Rockstar had already pushed out a similar update for Grand Theft Auto: San Andreas last October, which supports native iPhone 6 and 6 Plus resolutions along with made-for-iOS third party controllers. 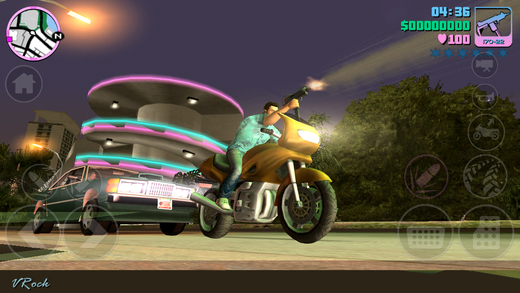 Rockstar Games has said that it’s celebrating “its 10 year anniversary, Rockstar Games brings Grand Theft Auto: Vice City to mobile devices with high-resolution graphics, updated controls and a host of new features including…” Those other new features include the ability to customize on-screen controls, iCloud support for saving game progress, and a much exciting, custom iTunes playlist for adding your own touch of oomph to that driving music. 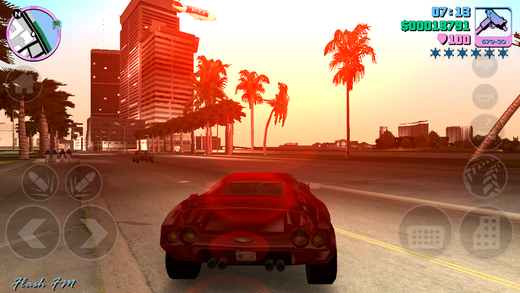 With San Andreas and Vice City having received such critical updates, all eyes are set on the Grand Theft Auto 3 as well. 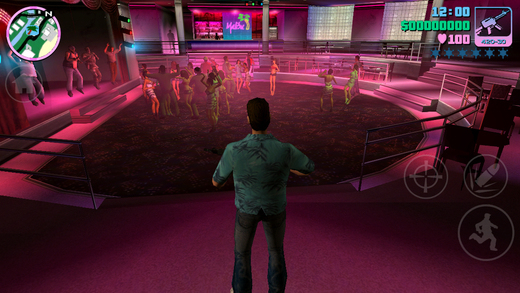 GTA: Vice City is compatible with the iPhone, iPad and iPod touch, running iOS 5.0 and higher.

(Download: GTA: Vice City for iOS on the App Store)