Microsoft is already working on bringing mouse and trackpad functionality to its iPad apps, according to Apple SVP, Craig Federighi.

He was speaking during an episode of the AppStories podcast. 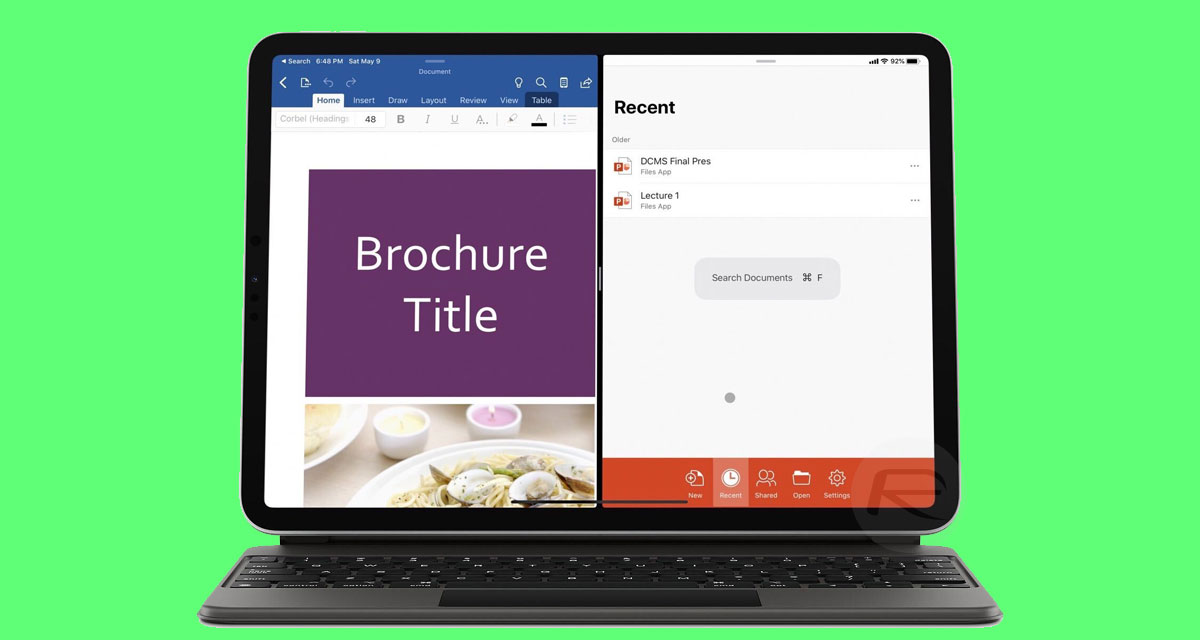 While we don’t yet have an expected release date for the refreshed Office apps, Federighi did say that we should expect them to arrive “sometime soon”. Federighi said something very similar in an interview earlier in the week, too.

The response to the cursor support has been hugely positive so far, and that enthusiasm creates momentum. If there’s a major suite of productivity tools that has a solid user base on iPad Pro, you can bet it will get an update. Microsoft, for instance, is working on iPad cursor support that’s expected to ship in Office for iPad this fall.

Adding support for trackpads will allow Office apps to better support things like mouse-over and interactive buttons on iPad for the first time. The improved mouse and trackpad support was added to iPadOS 13.4 and developers are working to bring their apps in line. 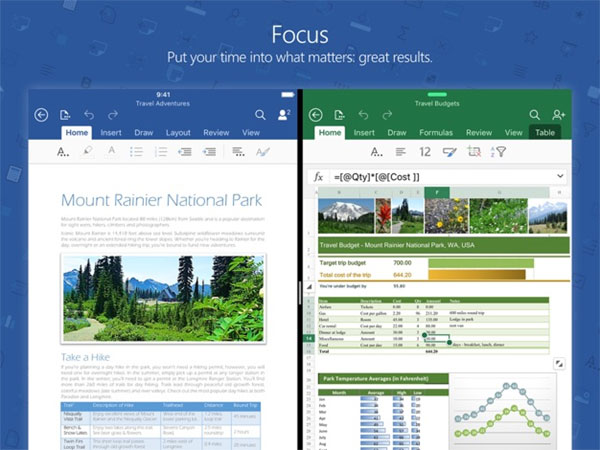 Microsoft is usually one of the first to take advantage of new features in iOS and iPadOS, so it’s no surprise that the company is following suit this time, too.

We’ll be keeping our eyes peeled for updates like this one, and more, as mouse and trackpad support on iPads matures. Meanwhile you can listen to Federighi talk about this at the 37:50 mark on AppStories Podcast here.