Microsoft Office For iPad Reportedly In The Works

Microsoft is reportedly working on bringing a version of its hugely successful Office suite to apple’s iPad, according to The Daily. Set to go head to head with Apple’s own iWork suite of productivity apps, Office would bring Microsoft’s Word, Excel and PowerPoint to the tablet that is undoubtedly number one in its field. 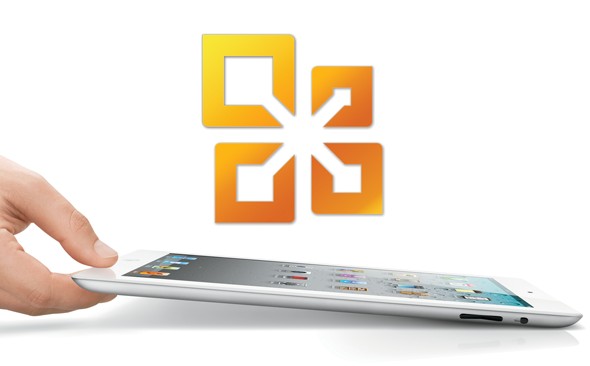 Currently, the only tablets that can even think about running Microsoft Office are Windows tablets and until Windows 8 launches, the less said about those the better.

Bringing the world’s favorite suite of productivity apps to iOS would also coincide with a set of updated apps built for Mac OS X Lion as well, according to the report. The Windows version of Office is also due a refresh.

The apps would retail for around $10 each according to The Daily’s sources, which would bring them in line with similar Office-like apps on the App Store which come from Apple themselves in the form of the iWork suite. Microsoft already has apps on Apple’s online software store, so getting the apps into the hands of the public wouldn’t be a difficult job.

According to The Daily’s report; Microsoft’s Office is the company’s second highest generator of revenue behind only Windows, making it patently obvious why bringing the collection of applications to the iOS platforms would make a great deal of sense.

If Microsoft does bring Office to iOS then it will once again open the debate whether the iPad is a viable machine for creating content on. With its on-screen touch-based keyboard; the iPad has proven to be an adequate machine for editing files on the fly, but we’re not sure we would want to write a whole article on one unless absolutely pushed to do so. With that in mind, we probably wouldn’t get much use out of Microsoft Office, either.

Apple’s own iWork suite, consisting of Pages, Numbers and Keynote have sold reasonably well in the App Store, with iPhone versions of the iPad apps being released recently.

While bringing Office to iOS does make a modicum of sense, we are not going to hold out much hope for an Android version any time soon, though. With the iPad owning so much of the tablet market, why would Microsoft release a version of Office for the also-rans?